Although the era of colonialism in Africa is long gone, it’s no secret that its effects are still being felt across the content, albeit in a different way. In the wake of industrialization in Africa, thousands of western multinational corporations appear to be in a rush to clutch the largest share of Africa’s untapped resources.

Part of the reason for the apparent influx of foreign corporations in Africa is because the continent lacks the necessary manpower and machinery to make use of its massive resources. Therefore, African governments have opted to invite foreign investors with the needed capacity to exploit these resources.

But in as much as there are significant benefits that Africa stands to enjoy from these corporations, their presence has had some adverse consequences for the continent. Unfortunately, many of these companies are only interested in making profit and seem to advance the notion that Africa needs help from the Western world in order to survive.

In her book “The Bright Continent: Breaking Rules and Making Change in Modern Africa,” Nigerian-American author and journalist Dayo Olopade writes that some for-profit Western corporations are strengthening and influencing the notion of poverty in Africa as a marketing tactic for their products. 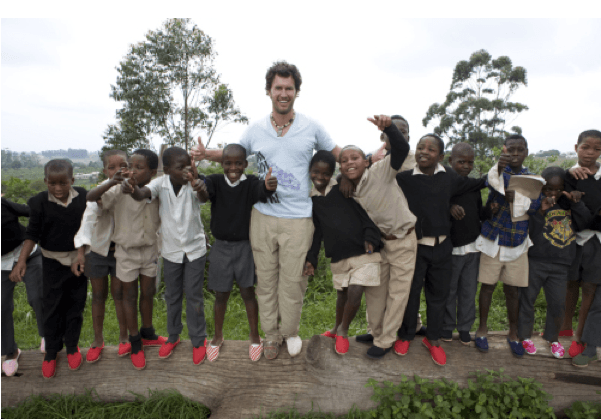 She gives an example of Tom’s Shoes, an American shoe manufacturing company with the trademark “One for One,” which gives a new pair of free shoes to a needy child for every pair of shoes the company sells in Africa.

Olopade argues that the company leverages the perception that there are people without shoes in Africa to boost its sales. This, she says, is pure dishonesty as there are thousands of Africans making shoes and creating employment across the continent.

The author adds that although such companies may seem charitable in their donations, they actually kill local corporations and reinforce the inaccurate notion that Africans are poor and can’t afford anything.

Many Western multinational corporations have also been accused of investing in Africa with the sole aim of accessing the continent’s massive natural resources: Once they get the exploration licenses, they simply employ the easiest and most treacherous extraction methods with total disregard for the environment. 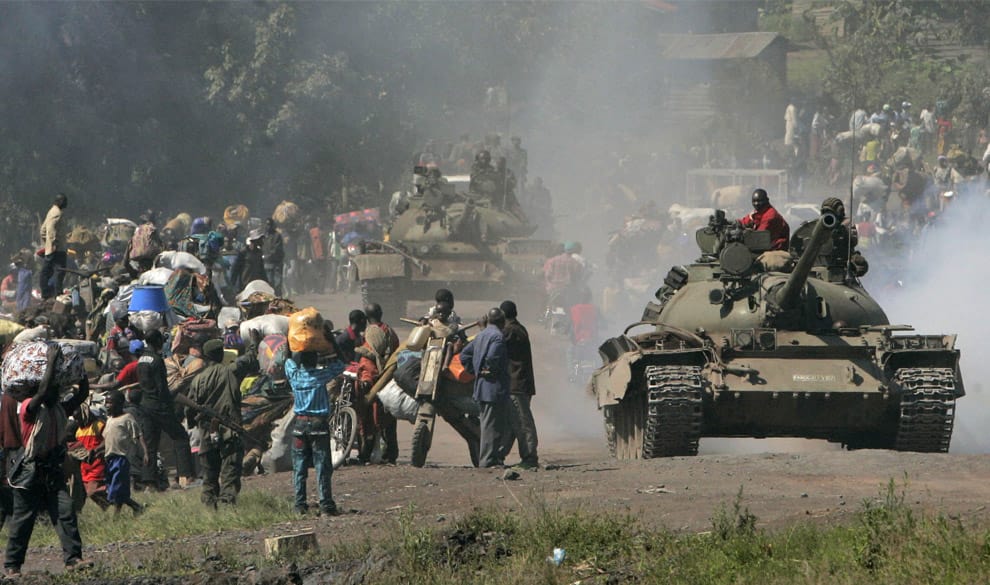 Some corporations have even been accused of funding armed conflicts in areas that are rich in precious minerals, such as gold, diamond, and copper, in order to gain access to these reserves.

For example, experts have accused the West of instigating a deadly civil war in the Eastern Democratic Republic of Congo — through its proxies Rwanda and Uganda — in order to loot the vast mineral wealth in the region.

In 2010, Anvil Mining, a Canadian mining company operating in Eastern DRC, was sued by the Canadian Association Against Impunity for allegedly contributing to the massacre of dozens of civilians in the region by arming local militia. The case was later dismissed, though, due to the lack of necessary legislation to allow it to proceed.

Other foreign companies are said to practice slavery in Africa by overworking their local employees in intolerable working conditions and giving them poor wages. Others are costing their host countries billions of dollars every year through tax evasion schemes.

As Africans, we need to draw significant lessons from these incidents and ensure we stay on guard to prevent further exploitation and abuse by Western corporations. We also need to come up with proper legislation that will guide us when negotiating and awarding exploitation licenses to foreign investors.