A post dated 29th January 2019 on Facebook detailed outrage about fashion images posted on a YouTube video published on the 21st of January 2018. Luxembourger photographer MOJA’s video entitled “Fashion Shooting with the Baka Pygmies” was the cause for this long and detailed post.

The video shows the making of a series of images for French fashion house Digamesi in the thick forests of Cameroon. As local Baka people clap and sing on the soundtrack, we watch the European team, armed with backpacks and passports, board their flight.

We get a birds-eye view as they approach the African continent and the treacherous journey of the production van over muddy, dirt roads. Upon reaching the interior we are met with images of their local, Cameroonian guides clearing trees and plants to create space for the photo shoot.

In a metaphorical act of the workings of colonialism, natives clear natural goods to create space for a foreign other’s comfort and the eventual juxtaposing of communication, aesthetic and life. Here, high European fashion meets dusty African terrain – and people. 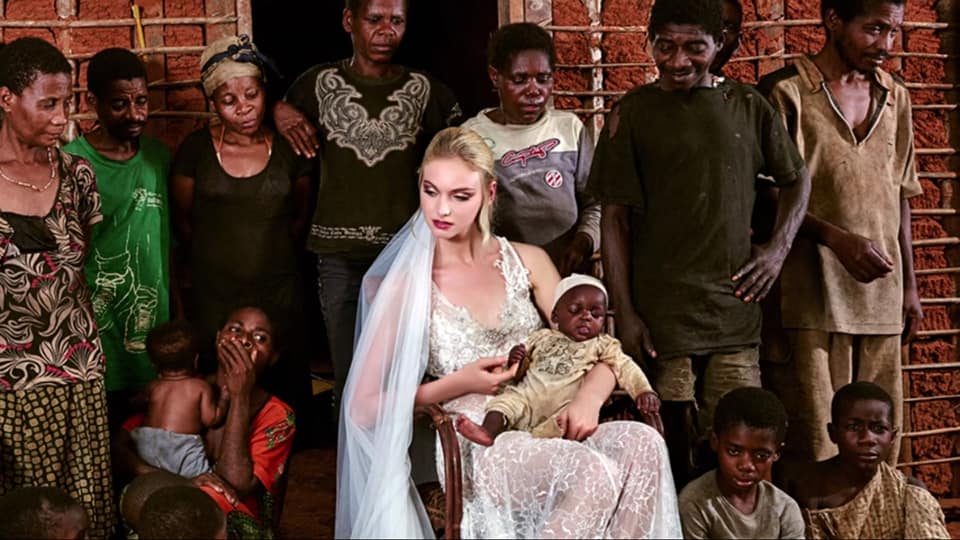 The “details” description bar mentions how:

“Photographing a model in a grand prix dress in the midst of Baka pygmies dressed in rags is a provocation. The price of the dress would be enough to bring, in this end of the end of the world, what to live worthily.

The Facebook poster presented outrage over the idea that Pygmies, proudly self-sufficient, should care for a life dictated by European standards and spoke to their agency as a people to live self-sufficiently and sustainably.

However, the preferred living conditions, appearance or socioeconomic status of the subjects has less to do with this writer’s argument. As has been the trend over the history of photography featuring black bodies, these subjects exist purely as props to exaggerate and make evident the narrative of the only female worth visibility in human history.

As we view a slim, pearly white blonde, dressed in a flowing white bridal gown, delicately made up and seated in the centre of a group of Baka men, women and children who are seated on the ground, carrying a Baka child in her arms like the Madonna, we must ask to what purpose and end are these images produced?

As the production of black dolls rises to meet the demand of parents of colour to validate their daughter’s existence, we must consider, where first do young women of African descent, albeit young children of colour in general, see images of what is feminine and female?

For centuries, women of European descent have been centred in images as the standard of all things feminine, elegant and desirable. In recent times, women like Michaela Coel, Viola Davis and Lupita Nyong’o and a host of models and public figures, have shifted the focus, gracing the covers of print magazines and appearing on our film and television screens.

This shift in visual aesthetics should indicate necessary progress in the bid to de-colonise or de-centre whiteness in general, granting agency, space and visibility to women of colour, not in the least, women of African descent. 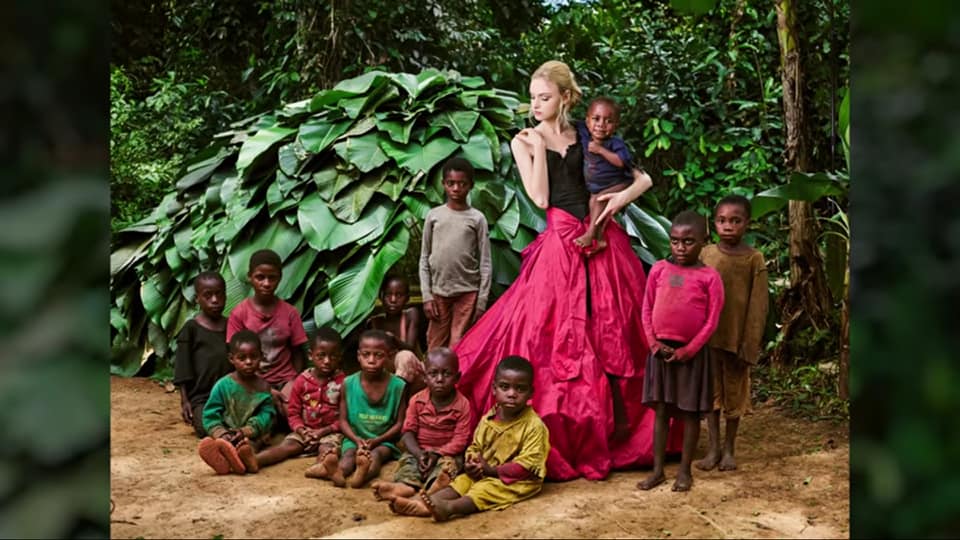 Fuse ODG’s super inclusive movement TINA (This Is New Africa) has grown steadily over the last 8 years into a worldwide family. With African print, head wraps, dance challenges, comedians and social commentators, New Africa lives and breathes on the Internet through social media and content-sharing websites like YouTube. New Africa can be likened to a country that exists and flourishes because of the aforementioned. 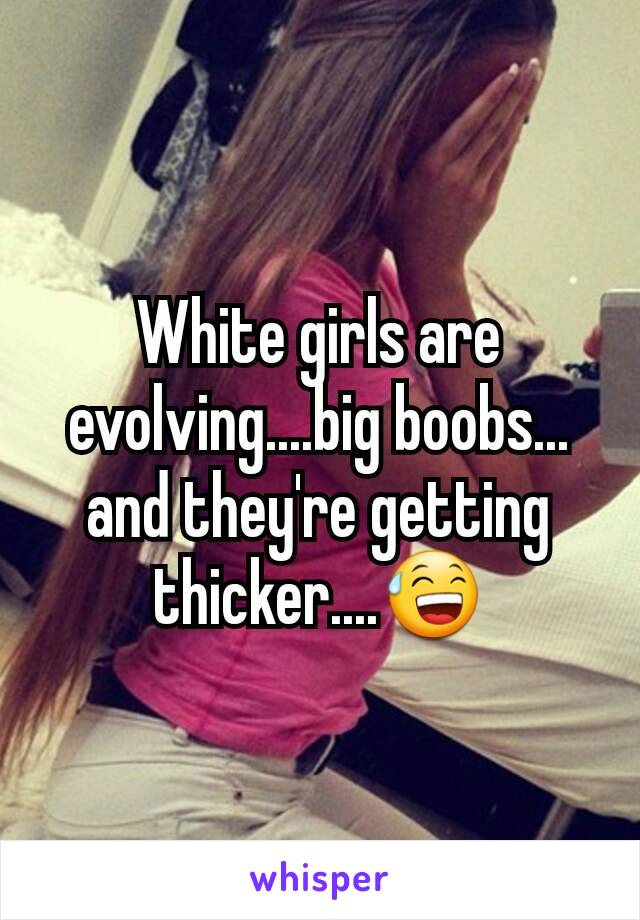 The growth of this movement has coincided with and been beneficial to a more silent phenomenon – White Girls Evolving. Search these words and one will find a plethora of videos, images and blogs discussing the white women who possess, buy and surgically apply small waists, plump lips, wide hips, large backsides and darker skin – physical traits stereotypically and genetically attributed to African and other women of colour.

One meme features a Kardashian with the caption “Now we can have the thickness without the attitude” and hash-tagged #whitegirlsevolving. This meme does not just centre a white woman as a positive alternative to a Black woman, it perpetuates negative stereotypes of the latter whilst visibly erasing and denigrating her existence.

A relevant example of this kind of erasure appears most frequently in Afrobeats dance clips which typically feature one of 3 combinations – a black man and a white woman, a group of black men and women (predominantly male) centring one white woman and finally, a group of white women.

As New Africans accept the concept of post-racialism, it is a question of whether this “evolution” is not another strategy to further silence and render invisible Black African women to the benefit of white women?

Comment sections display the nurturing of White fragility as commenters express support for, and excuse the popularity of a video even in the face of mediocrity where young black dancers are placed in videos next to white girls with titles like “White Girl Killing Nigerian Dance” causing division and competition under the guise of cultural exchange.

Is this online celebration of white womanhood a move towards harmony or a new portal to maintain dominance in visibility, standards of beauty and desirability? Is this an example of the beauty of globalization and cultural exchange or capitalistic advances on culture created and contributed to by women of colour?