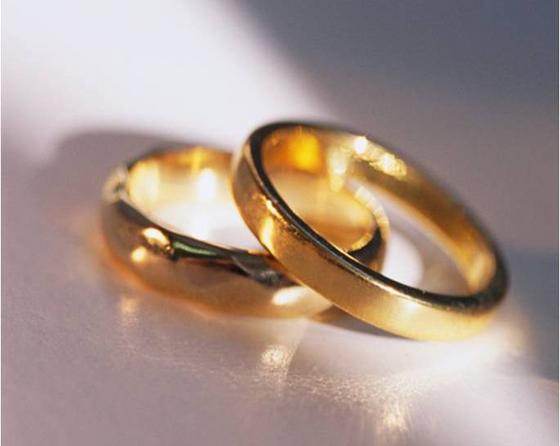 We all know of Kate Middleton’s plight. It took Prince William eight years to commit to her! Every woman understands how difficult it can be to put in serious time with a guy who refuses to commit. Or better yet, as soon as you break up with a guy, you hear about him putting a ring or another girl’s finger!

Most women assume a guy will pop the question when he finds someone he’s compatible with — when he finds “The one,” — but sometimes that’s not enough to make him commit. So,  just what does it take to get him to marry you?

The simple answer is: It takes him being ready. It has been my experience from the married men I have talked to, that in order to make the decision, takes 49% of finding the right woman and 51% is the guy being ready to commit.  If he’s not ready, he will not commit to anyone!

In fact 81% of married men surveyed said one reason they decided to get married was because it was the right time to settle down. Of course, even if a guy is ready to walk down the aisle, he still needs to find the right person. But he is more likely to meet her once he’s in that marriage state of mind. To help the girls find out when a guy’s ready to commit, here the five major signs to look out for that indicate that he’s ready to take it to the marriage level. 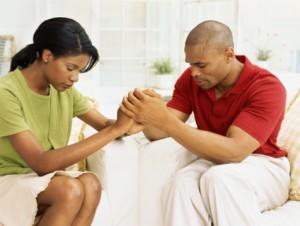 Commitment Factor #1
The capacity to love. No matter how head over heels your guy is during the initial “honeymoon” period of your relationship, it doesn’t mean he’s ready to commit. A man might fall in love quickly when you barely know each other, but the telltale sign of real love is when it becomes selflessness. Does your man make sacrifices for you? Is he able to put your wants and needs before his? Relationships are all about give and take, but love is more about giving.

Commitment Factor #2
Being Able to Accept Imperfection. We all know there are no perfect people and therefore, no perfect relationships; but often takes maturity and dating experience to actually believe it. Having unrealistic expectations makes it impossible for a man to develop a close bond. If a guy who isn’t ready starts getting too close to a woman, he’ll look for imperfections (either consciously or subconsciously) to create distance and ultimately, give himself a reason to break up with her.

Commitment Factor #3
He truly believes in commitment. Even if a man tells you he’s in it for the long run, you wont really know his level of “staying power” until you hit some rough patches. If he’s not ready, he won’t be able to handle the negative aspects of your relationship and he will either shut down, or shut you out. A man who is truly ready to bond will be willing to work with you to resolve whatever problems you may be having.

Commitment Factor #4
He’s sure he can be the “Man.”  Even though stereotypical gender roles have loosened up and many men are no longer required to be the sole breadwinner, a lot of guys still worry deep down that they should be, and a lot of women still expect it. So if a guy feels he cannot live up to his partner’s expectations, he might put off getting seriously involved to avoid feeling like he’s not capable.

Commitment Factor #5
He’s tired of playing around. While there’s no specific age at which single men are ready to marry (nor do they all mature at the same rate), after a while, going from one superficial relationship to another loses its allure. If he craves a deeper bond with someone, he’s ready.