Some people maybe quick to assume that skin bleaching is only pre-eminent amongst Africans, however, according to a student film produced by Filipino filmmaker born and raised in San Francisco, that is not the case. 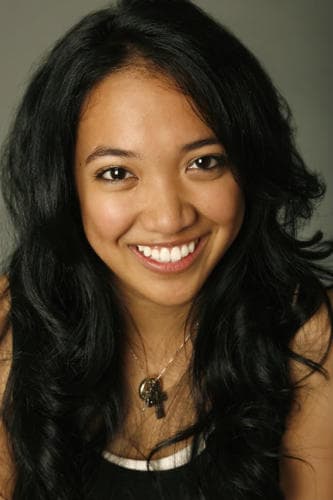 In Jessica's short film, BLEACHED, she explores how the issue of skin lightening products has become a dangerous fad that has seized many countries and ethnic groups. In the film, a young Filipino teenager is forced by her mother to bleach her skin in order to assimilate with white Americans. The film takes the audience through the girl's transformation from "dark" to "white" and hits the audience with a big surprise at the end.

The film, although a dark comedy, brings into perspective some of the serious consequences and effects surrounding skin bleaching. It also emphasizes on the fact that bleaching is a universal problem, and does not necessarily mean going from "dark" to "white."

A light skinned person can bleach to be lighter, and a white person could even bleach to be whiter. It all depends on the shade of color that the individual desires. Jessica believes that in order for the seriousness of the problem to be acknowledged, the issue needs to be placed on an international platform.

"My goal is to make others aware and create a discussion about this not very openly talked about worldwide issue," says Jessica. The film will hit the film festival circuit this fall and she hopes that it will garner as much attention as it deserves.


Check out the trailer of BLEACHED below: