Winnie Madikizela Mandela has been called fearless and relentless. Many people saw the anti-apartheid campaigner as a controversial figure but others looked at her as the Mother of the Nation. Others saw her only as the wife of the iconic Nelson Mandela and some more opted to focus on her misdeeds.

But who was the real Nomzamo Winifred Madikizela? 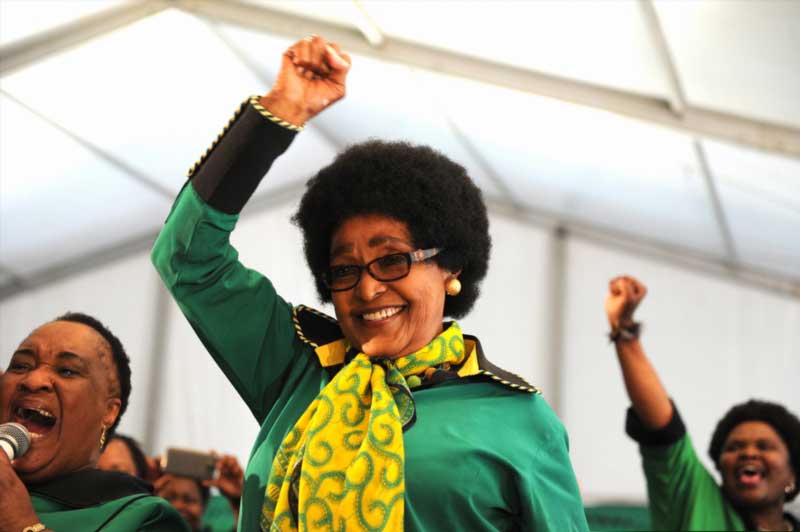 Born in 1936 in Eastern Cape, Winnie first became social conscious at about age 9 when she wanted to be part of the celebrations at the end of the second World War. However, she found out that the celebrations were for ‘Whites Only’.

This is one of the events that formed the social consciousness that later became useful to her later years. She moved to Johannesburg in 1953, where she got to see the daily impact of Apartheid.  She later met and married Nelson, a wedding that caught national interest. 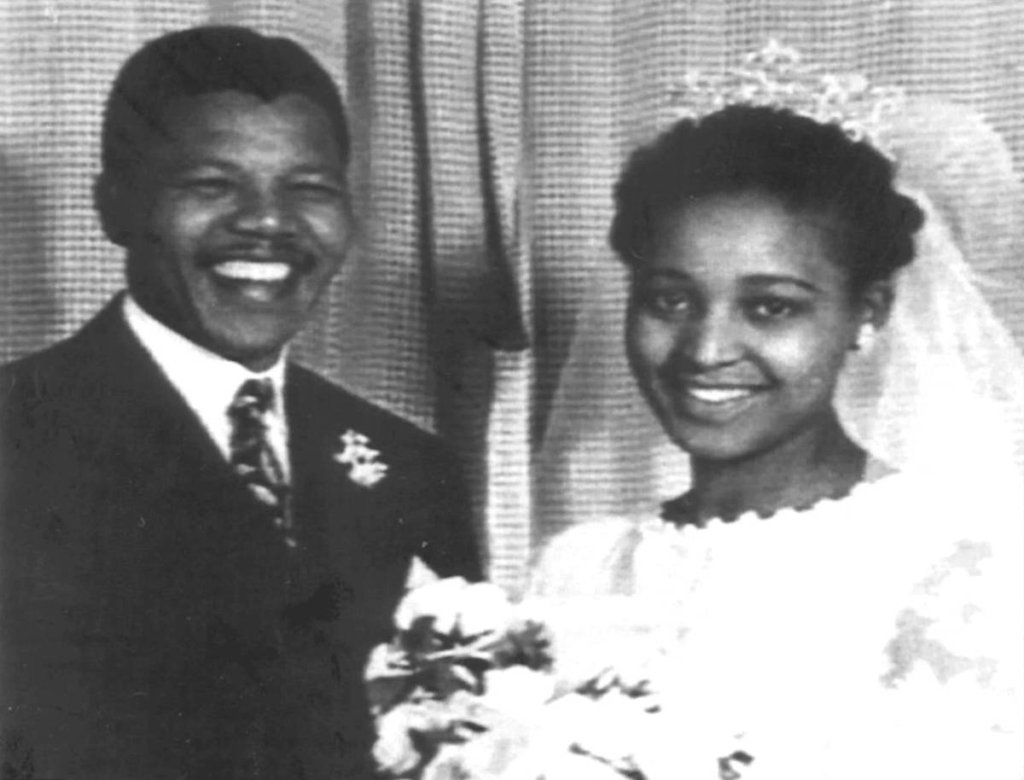 Already deeply involved in political matters, Winnie not only took a stand against the anti-apartheid government but also had to deal with the constant police raids at home. She also took part in the protest march against the pass laws in South Africa at that time.

It is her commitment to fighting the apartheid system in her country that put her in the limelight. She was subjected to the most inhumane experiences from being slapped with a banning order in 1960 to constant police harassment. The harassment extended to her children Zenani and Zindiswa, who kept getting expelled from school by order of the security officials. 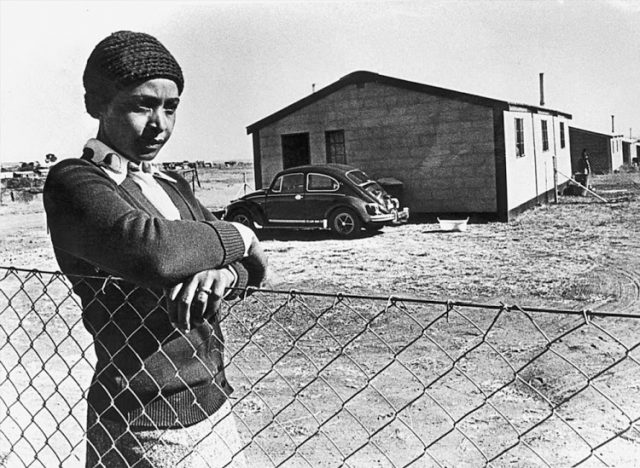 She continued to endure the assault from the state and even spending 18 months in solitary confinement and banished to another town.

However, one of the most telling experiences she had to endure was being accused of ordering the kidnapping of Stompie Seipei, a 14-year-old  activist in 1988. This incident and the charges against the misuse of African National Congress (ANC) funds clouded the people’s perception of her as the Mother of the Nation. She was stripped of her role in ANC’s women’s League.

Winnie’s separation from Mandela after 38 years of marriage left a bad taste in many people’s mouth as they tried to find who to blame for it. The rumours of infidelity did nothing to quell the matters. 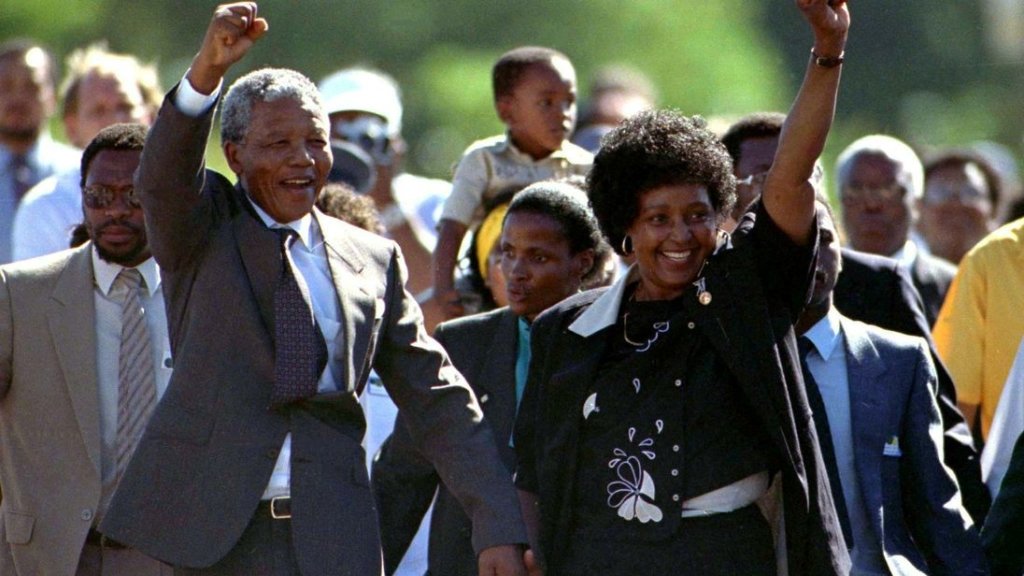 While many people thought Winnie would disappear from the limelight, she always came back fighting. in 2007, she came first place in the ANC National Executive Committee election and in 2009 came in fifth in the party’s electoral list for the general election.

Over the years, she made headlines for one thing or the other,  including her spirited fight to get half of Mandela’s estate upon his death but to no avail. 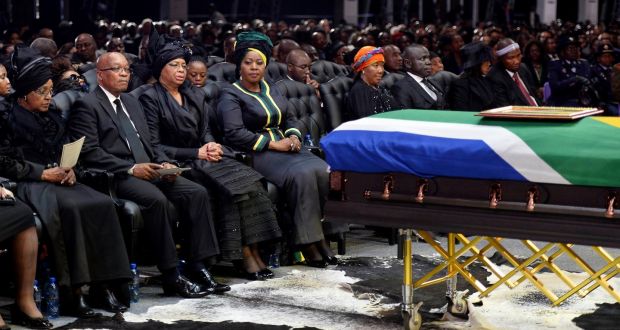 In her life and death, Winnie Mandela has been the face of struggle as a woman involved in politics. She endured the frustrations that come with bravery and political engagement besides the sexism that reduced her to just a beautiful face and the spouse of an icon.