Over the years, African-Americans who were curious to know their roots have resorted to DNA testing, especially, after being inspired by Alex Haley’s 1977 television miniseries “Roots” which traced Haley’s genealogy back to the Gambia.

For many African-Americans, they are aware that their family comes from somewhere in Africa but do not know which country, which culture or language, especially after being divorced from their ancestral stories by the slave trade and its aftermath.

Even though the likes of prominent African-American personalities like T.D. Jakes, Isaiah Washington, and Forest Whitaker, have taken these genetic tests, in recent years, many have been raising doubts about the accuracy of results of such tests or what they actually mean.

Nware Burge, an African-American teacher in the United States is hoping to reverse those doubts with his documentary titled: DNA: Using genealogy to change my (slave) last name, that recently won the best documentary award at the Black Star International Film Festival held in Ghana’s capital Accra. 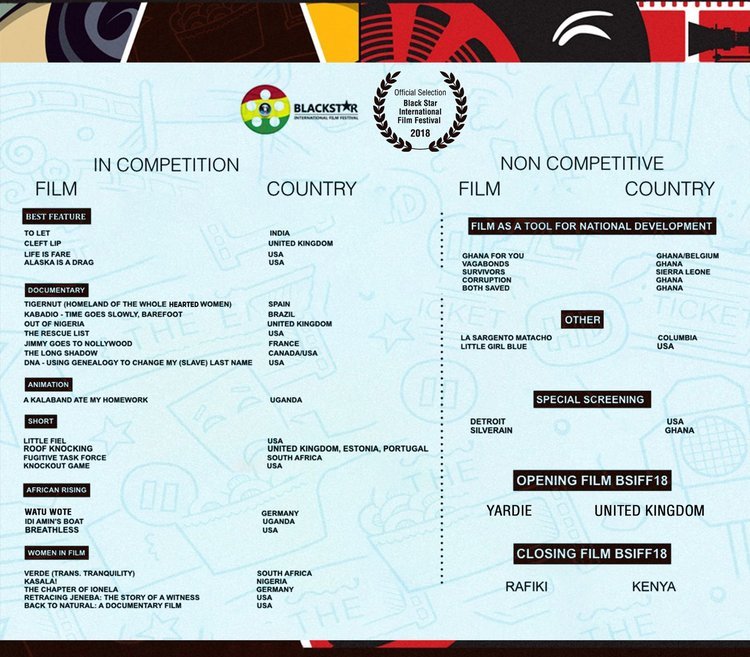 In an exclusive interview with Face2faceafrica.com, Burge highlighted the importance of DNA testing and the process he used in tracing his roots.

Burge contacted a genealogy site, Africanancestry.com, an organization that has “scientific processes to find out which specific ethnic group one is from” for the testing.

“They do a test. You test for matrilineal and patrilineal, meaning mother and father side. And again they will lead you to a particular ethnic group,” Burge who is expecting his results in November says.

In several companies that do this test, here’s how it works: “A customer swabs his or her cheeks and gums, collects microscopic tissue samples and sends them to a laboratory. The lab extracts and digitizes the DNA and sends the results back to the companies. Using computer software, the companies try to identify matches between the customer’s DNA and those in their databases.”

Tests that examine the DNA contribution of both parents are said to be the most controversial as many scientists claim there isn’t enough data to get accurate results. 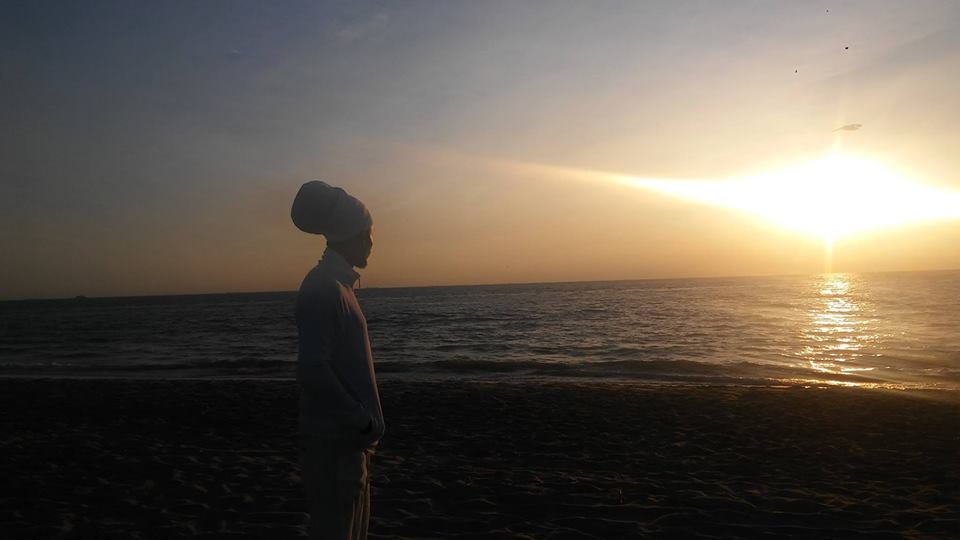 But for Burge, getting a DNA test like his is the best and urges African Americans who are eager to trace their roots to do the same.

“We do have people who will say we don’t need it. I, because of my experiences here in the States, we have a lot of people who may not necessarily claim Africa or say they are Africans because of stigmatization, because of what media, specifically white media has stigmatized the continent.”

Many African-Americans lost their links to African culture and language after the arrival of their ancestors on American soil. 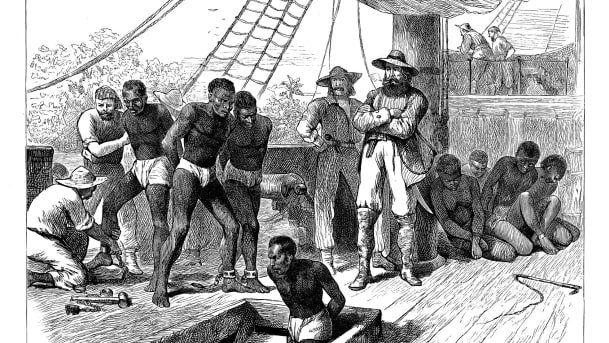 Many African-American lost their links due to slavery

Slaves were not allowed to maintain their cultural and religious practices and forced to learn English. During the Civil War, many archives that documented the arrival of slaves by boat were also destroyed, making genealogical research, not an easy task, according to reports.

Then emerged DNA testing, which is giving these communities the opportunity to relive what has been lost. Once they get their results, African-Americans often try to connect with the African population but some have difficulties doing so over claims that they are not welcomed.

Burge believes that with education and the urge by African-Americans to adjust to infrastructural and time changes in African societies, the trend can be reversed.

He explains that he wouldn’t mind staying in his country of origin or ethnic group his results would connect him to and would even contribute his quota to that particular society by expanding his business (dealing in all-natural, all-purpose cleaning products with non-traditional fragrances) to the area.

“One of the main reasons I’m doing this [getting a DNA test] is because many may not be familiar with the story; the story of Africans being brought to the Americas, the Caribbean…so a lot of us don’t know where we are from. A lot of us want to know where we are from in Africa and so once I get my results back, for me, I’m going to apply for a citizenship but I want to go specifically to my ethnic group to meet with the family, the elders and the community first and foremost, give permission and hopefully to be granted from the elders or from the administration or from the State.”

For now, Burge is hoping to secure funding to enable him to work on the second part of his documentary, that would detail the results of his DNA test, and would include more one-on-one interviews with “Burges” who are scattered across Europe and other prominent personalities on the subject matter.