When it comes to all things fashion worldwide, one word comes to mind; Vogue. Nicknamed “style Bible”, Vogue is one of the most sought-after fashion platforms out there. A Vogue feature is that much a big deal. All the more if you are tagged as “Africa’s hottest pop star”. 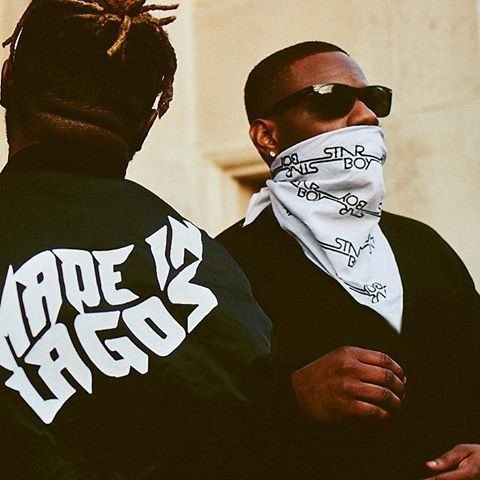 This the story of Africa’s star boy; Wizkid, who was featured in Vogue Magazine for his merch capsule launch and fan-interaction in New York. Wizkid and his team did a takeover of Reign, a New York City streetwear shop located in Manhattan’s Meatpacking District. The shop was remade, floor to ceiling, in Wizkid’s image for the pop-up, complete with a glass dome emblazoned with his nickname and the collection name, “Starboy”. 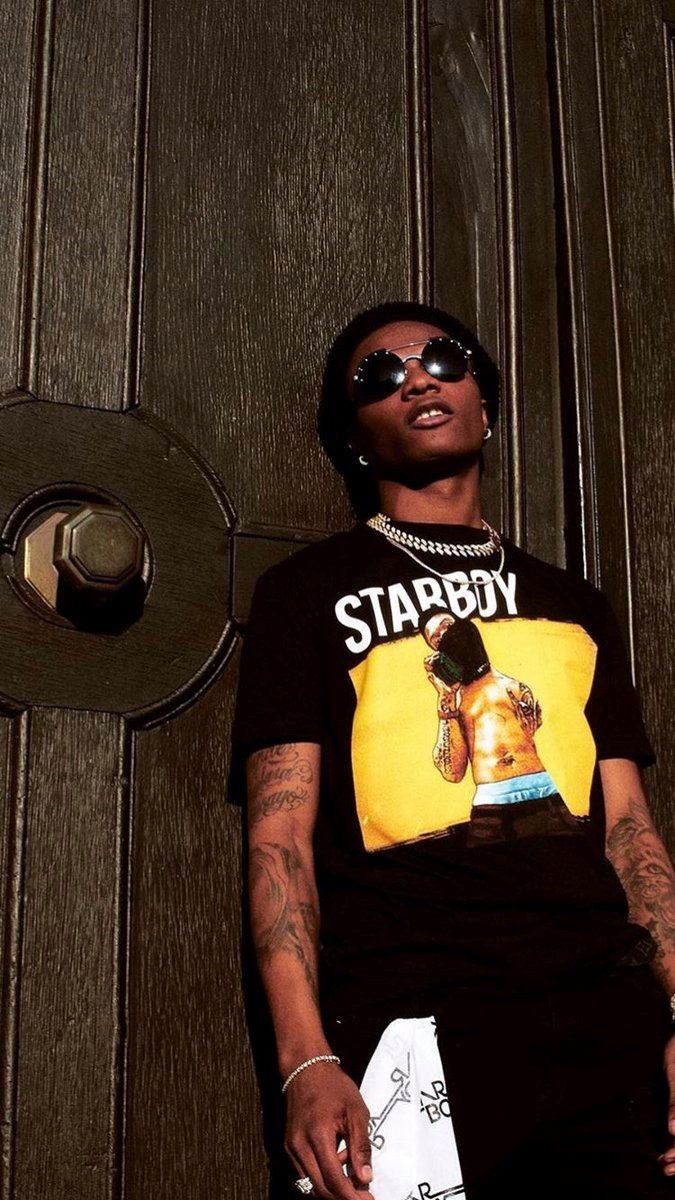 “For me, when I dropped my last project, I just felt it was time to do something for my fans, so they could have almost like, a piece of me,” Wizkid explained in his interactions with Vogue, while unwinding from the impromptu concert in the shop’s secluded backyard. “I sat down with my team, and we did a couple designs, we designed some shirts and some bandanas, and we just decided to put it up for the fans—something we intend to do like every three months, put out new collections.” 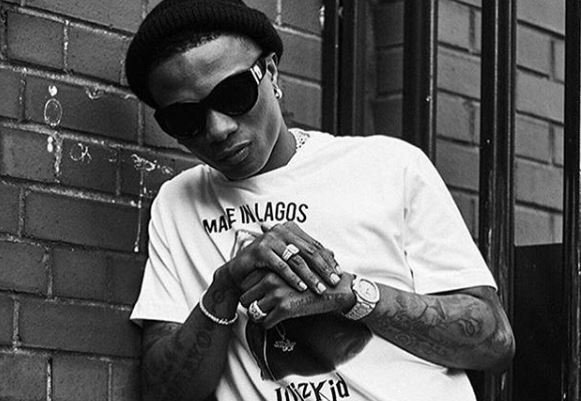 The “soco” crooner first launched his Starboy merch earlier this year in London after a lot of requests from fans home and abroad. The clothing designs feature “Made in Lagos” and “Ojuelegba” inscriptions, places that hold significant meaning in his career. His clothing line is his way of interacting with his fans and expressing his appreciation for their contributions towards making him Africa’s hottest pop star.

He has spoken of many more pop-ups over the next few months with hints of Atlanta being the next point of call, but you never can tell with business-minded Wizkid. It is his hope to create more “Starboy” merch and we hope eventually own a clothing line in the coming years.