The U.K. recently unveiled a monument in remembrance of the thousands of African and Caribbean soldiers who fought and died in the service of the kingdom during the First and Second World Wars.

The monument, formed of two 6-feet (1.8m) long obelisks, is sculpted from Scottish whinstone and weighs just under 5 tons, according to the BBC.

Described as the first of its kind in the U.K., the monument carries the names of the African and Caribbean regiments in both wars. 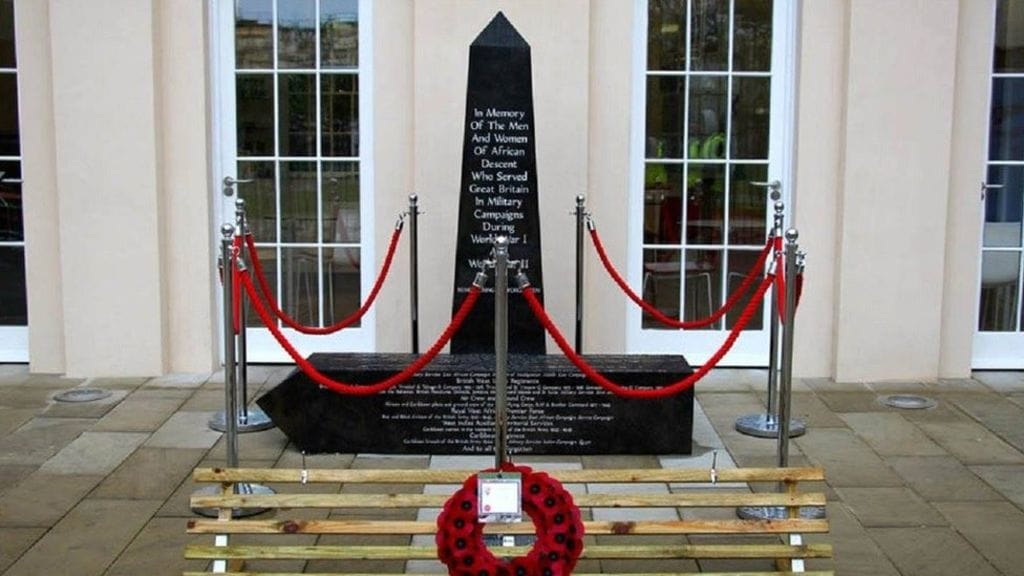 “I hope this memorial will remind us of the ongoing contribution of our African and Caribbean communities to our country and to the defense of our country,” Fallon said. 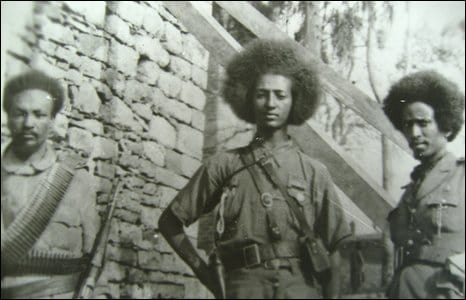 Thousands of able-bodied young men from British colonies in Africa and the Caribbean volunteered to serve in the Army and Navy, after Britain joined World War I in 1914.

In some cases, though, men were forcefully conscripted when they went to visit a local market or through the orders of a local chief.

Many men would go on to fight in the deserts of North Africa, the jungles of Burma, and over the skies of Germany. 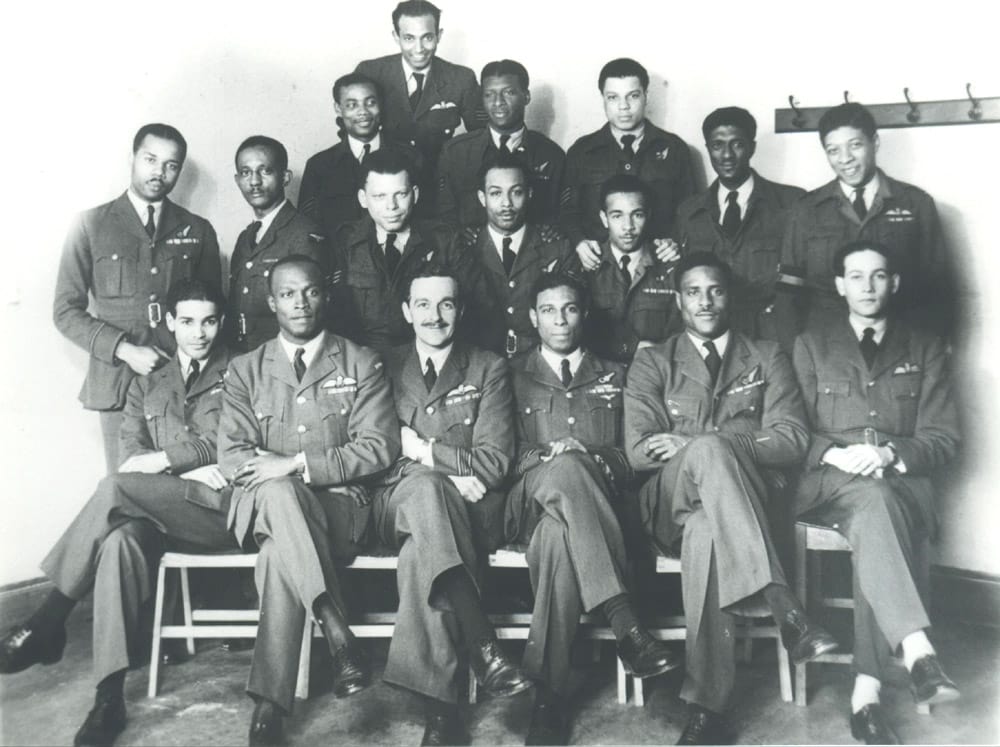 It is estimated that 2 million Afro-Caribbean soldiers fought in both world wars, with more than 165,000 troops from Africa dying during the conflicts.

Speaking at the unveiling ceremony, Mayor of London Sadiq Khan said, “Britain owes an enormous debt to the African and Caribbean service men and women who fought alongside their British-based peers during the First and Second World Wars.

“These brave individuals, who came from what was formerly the British Empire, sacrificed an enormous amount to defend the freedoms that we now enjoy.”

The Department of Communities and Local Government provided £80,000 in funding for the project, which is located at the Windrush Square in Brixton.