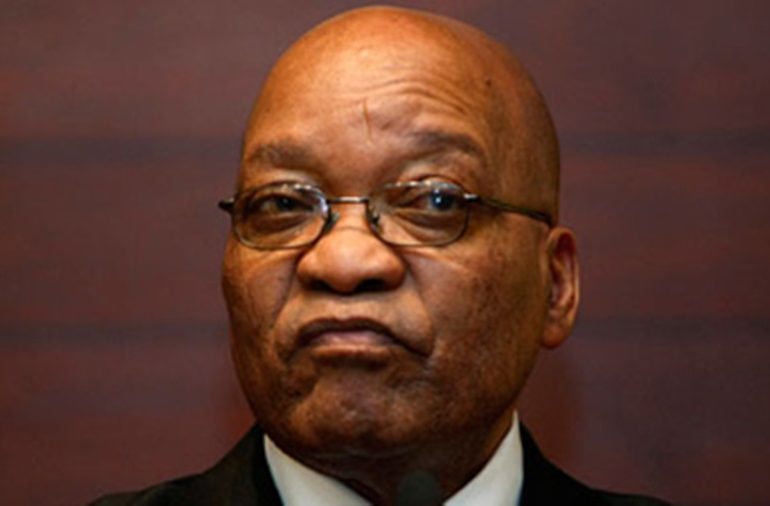 Life-long politician and African National Congress (ANC) stalwart, Jacob Zuma became South Africa’s third post-Apartheid president when he was elected by parliament in 2009. Zuma had previously served as a deputy under President Thabo Mbeki, and like most frontline ANC leaders, Zuma suffered imprisonment, exile, and human right’s abuses under the former Apartheid government of South Africa.

Zuma’s time in office, however, has been mired by several controversies. Allegations of fraud and financial misconduct are never far away from him. On assumption of office, he refused to declare his assets and other financial interests as required by the constitution.

It must also be said that Zuma has a well-documented history of general impropriety and financial misconduct. Earlier in 2005, during his time as vice president, Zuma was charged with the rape of a woman who considered him a father figure.

Indeed, he did not manage to see out his tenure as vice president as he was summarily dismissed from office following an indictment over charges of corruption and abuse of office.

More recently, Zuma has been embroiled in a corruption scandal over the use of public funds for the renovation of his private residence.

Zuma’s leadership has served to undermine the credibility of the ruling ANC, and the party lost ground for the first time in the last municipal elections, securing only 54 percent of the total votes cast.