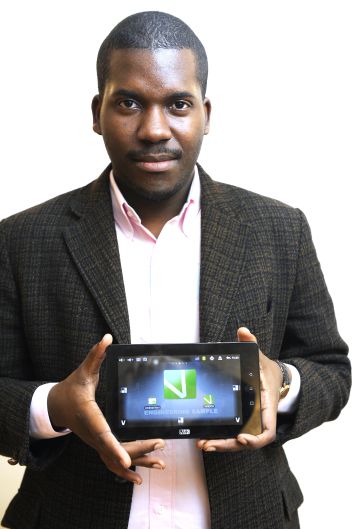 “In the beginning, I had only about 10 percent of the necessary knowledge. I bought books on the Internet and increased trips to Asia – round trips in China particularly and mails by DHL between 2007 and 2009. It is impossible to do this work alone and Congo dramatically lacks of human resources. About ten companies, all Asiatic worked on my project,” Mankou stated.