Legendary musician, singer, songwriter, record producer, actor, and filmmaker Prince who was born Prince Rogers Nelson on June 7, 1958, died on April 21, 2016, in his Paisley Park estate in Minnesota at the age of 57.

The day before his death in what may have been a prophecy, Prince reportedly told the crowd at a concert he was performing that, “Wait a few days before you waste any prayers.”

The multiple award-winning musician and seven-time Grammy winner rose to fame in 1982 with his hit album “1999”. He went on to sell more than 100 million records and won an Oscar for Best Original Song Score for Purple Rain in 1985. 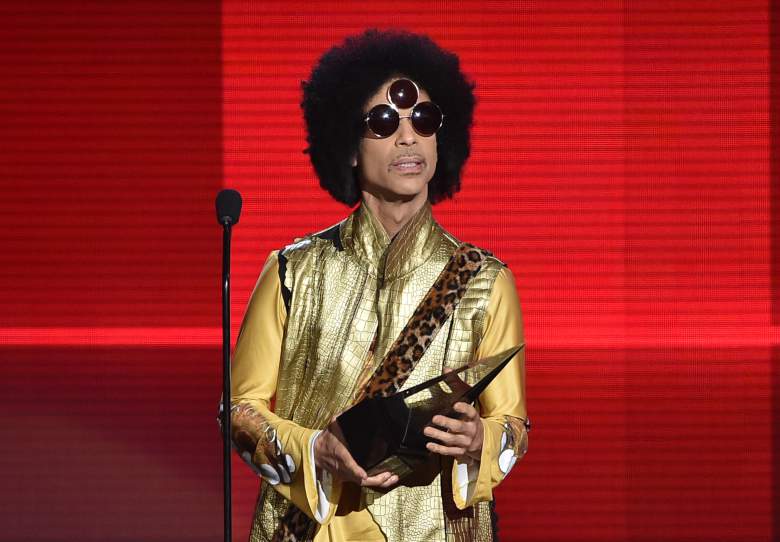 Years after his death, Prince remains relevant as his songs continue to receive airplay and he is remembered for some of the greatest hits the world has ever been blessed with.

Here are 10 of his greatest songs.

‘I Wanna Be Your Lover’

‘The Most Beautiful Girl in the World’