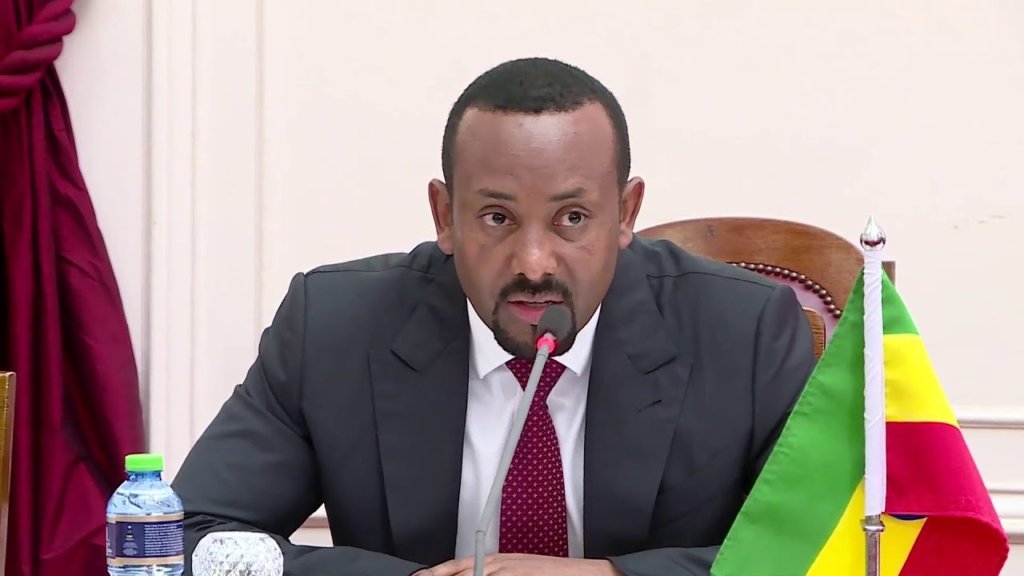 He may not the favourite of many Ethiopians but Prime Minister Abiy Ahmed Ali has, since his appointment, made it a necessity to give women a chance in governmental decisions that affect the lives of the everyday Ethiopians and the development and progress of the country.

His act of kindness to give women a more than deserving chance and elevation stems from the belief that women are less corrupt than men and can help make progressive plans easier.