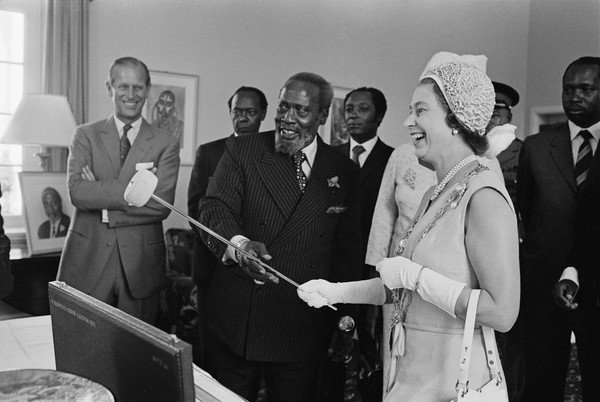 Kenya gained independence on December 12, 1964. Prior to their independence, she was known as the Queen of Kenya for a year from 1963 when the Kenya Independence Act of 1963 recognised the Queen of England as its Queen till 1964 when it became an independent sovereign state. After gaining independence, it took 8 years before the Queen finally paid a visit to Kenya as an independent country in March 1972. The Queen was previously in Kenya in 1952 as a princess but became Queen during her stay in Kenya on February 6, 1952, after the death of her father.