For many years, the majority of African governments have blamed their economic woes on the Western world, with which they have been doing business with since colonial times. They accuse the Western economies of neocolonialism, insisting that imperialism destroyed the potential for African countries to experience speedy economic growth.

According to these African leaders, it is these unfair international economic relations that have informed their decision to ditch traditional trade partners for China, which has seen an unprecedented rise in the number of Chinese people and companies moving to Africa over the past decade.

Consequently, this “Chinese invasion” has left many tongues wagging, with many experts questioning China’s real plans for Africa: For example, some say China is willing to fund rogue   African governments in order to gain access to Africa’s vast mineral resources.

So the million-dollar question is whether Chinese invasion is good or bad for Africa? 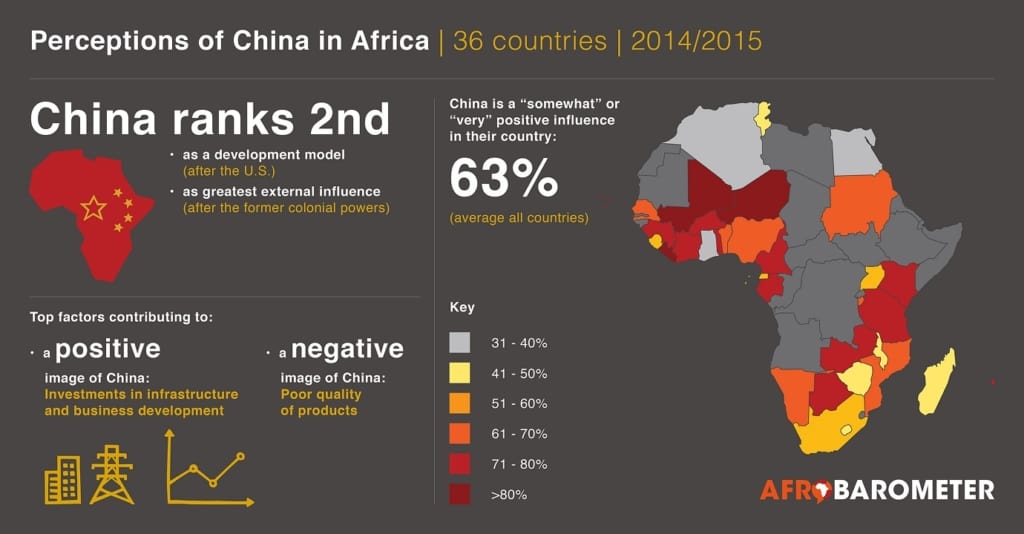 For starters, even the most-seasoned economic and political analysts have problems deciding whether this booming relationship between China and Africa is positive. Be that as it may, there are a few wins that we ought not to close our eyes to.

Those who support Africa’s trade relations with China argue that the Asian giant is strictly business-oriented, preferring to “genuinely” help Africa realize real economic growth rather than creating a dangerous dependency on foreign aid as its traditional partners have done.

But whether China’s intentions are genuine or not, it is indisputable that the Asian superpower has been contributing immensely to Africa’s economic growth in terms of infrastructure development and trade. 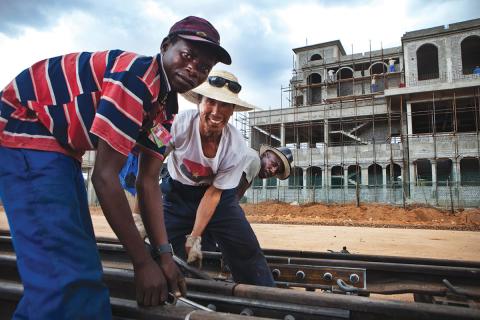 Over the last decade, China has funded multi-billion-dollar infrastructure projects across the African continent, including roads, hospitals, railways, airports, and ports, which the respective African governments claim are critical for economic transformation.

These projects have certainly filled an important gap that the Western economies and donors have deliberately overlooked for many years. They have also played a key role in unraveling major holdups to Africa’s economic progress.

The bilateral trade relations between Africa and China have opened up business opportunities for Africans by allowing African traders to export and import goods to and from China without major bottlenecks.

Currently, this bilateral trade accounts for more than $160 billion revenue generated between the two partners annually. 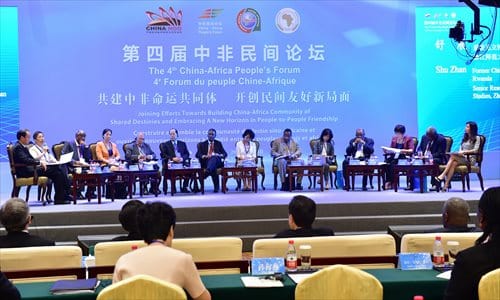 On the flipside of it, the China-Africa relationship has brought its fair share of anomalies, one of which is the claim by many critics that China does not advocate for Africa on global issues.

Some of these issues include Africa’s lack of access to overseas markets.

Pundits have often questioned China’s apparent reluctance in pushing the African agenda at the Africa Progress Panel, but they say China is always indisposed to champion Africa’s request for improved market access for her products in overseas markets. 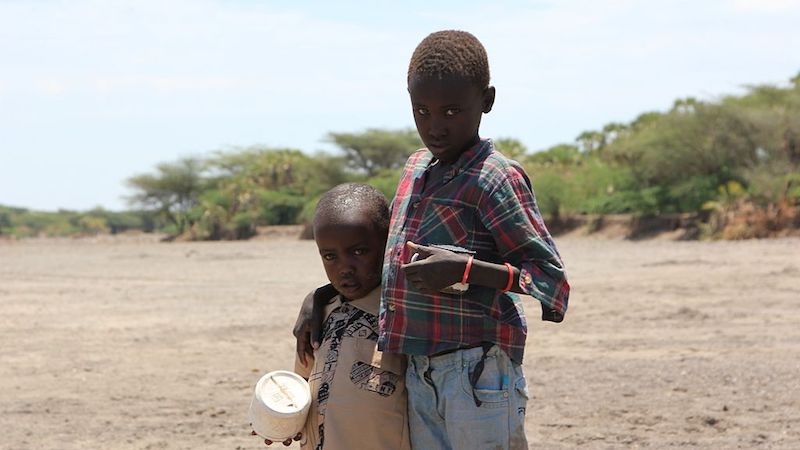 There is also a disquieting silence on the side of China, when it comes to advocating for a transformative agenda relating to climate change that would benefit Africa.

While others have taken issue with the apparent willingness by the Asian economic giant to work with African leaders and governments that have been accused of committing war crimes, financial crimes, and crimes against humanity.

Some Africans are also protesting that Chinese workers and small-scale traders are taking over their jobs, especially in the informal sector.

Whether good or bad, the China-Africa relationship has certainly changed a lot of dynamics in global trade, and many experts predict an increase in the number of Chinese businesses coming to Africa in the foreseeable future.