At only 15 years of age, Zuriel Oduwole, an African-American activist, has achieved what people twice or thrice her age can only dream of.

Since she was nine years old, the US-born teenage girl has been on a mission to promote “girl power” in Africa, where girls as young as 12 are abandoning school to get married.

During her campaigns, the young lady has met with at least 24 heads of state and prime ministers from Africa and other parts of the world. She likens herself to the Pakistani Nobel Peace Prize laureate Malala Yousafzai, who rose from her deathbed, after she was shot in the head, to become the greatest girls’ education activist in the world.

Zuriel, who was born in 2002 to a Nigerian mother and Mauritanian father, has been talking to African leaders about the importance of educating girls and wants them to come up with policies to end child marriages and ensure girls stay in school until they are 18. 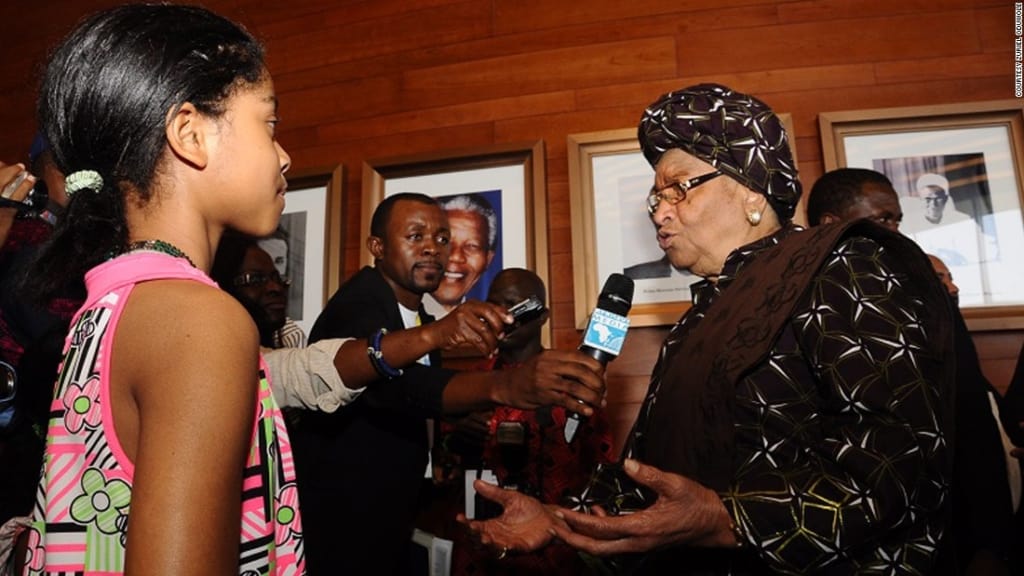 She took her campaigns to Parish at the weekend, where she sensitized young people on the plight of girls from poor families in Africa.

“Now I want you to imagine your girl cousin being married when she is 12 or 13 years old to a man who is 10 or even 20 years older than she is,” the young girl was quoted by the AFP.

Ironically, the young activist, who is the eldest of four children, has never gone to school herself. Her parents started home-schooling her when she was three.

At nine, she interviewed the former Ghanaian President Jerry Rawlings for her documentary about the country’s revolution in 1979. The film titled “The Ghana Revolution” was released in 2014 as an exhibition in a history competition, which Zuriel went on to win.

A year later, she became the youngest person to be interviewed by Forbes Magazine, which included her in its 2017 list of Africa’s 100 Most Influential Women. 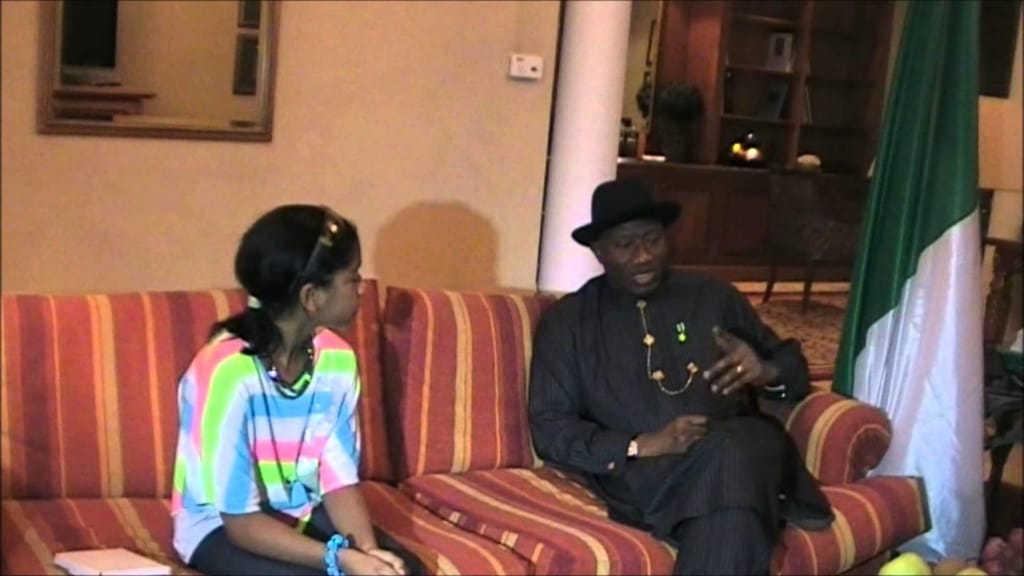 Citing the current President of Liberian madam Ellen Johnson Sirleaf as her inspiration, Zuriel says her dream is to serve as the President of the United States someday. Currently, the teenager is the global brand ambassador for Ethiopian Airlines, which sponsors all her trips across Africa and South America.

In 2013, she was bestowed with an honorary ambassadorial title by the former Tanzanian First Lady Salma Kikwete, who also named a computer lab in one of the local schools after her.

In 2014, the young champion started a foundation that celebrates African first ladies for their work in women empowerment. This year, she honored the Senegalese First Lady Marieme Sall for her unwavering commitment to girls’ education in the country.

Zuriel has achieved many other great things and inspired many people, especially girls of her age, in the course of her campaigns. She has also won several prestigious awards including the 2016 edition of the “New African Women Awards”.