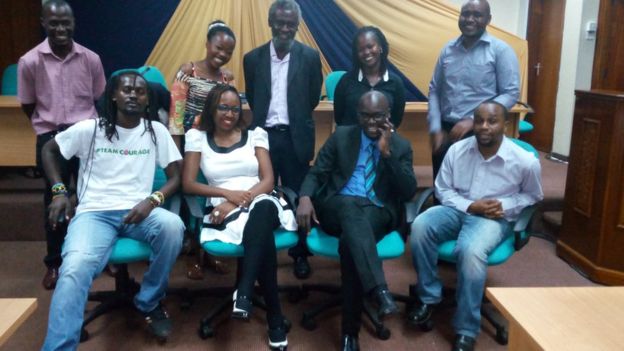 Kenyan authorities have refused to register Atheists in Kenya (AIK), after determining that the society organization could affect the East African nation’s stability, reports BBC.

In 2015, the AIK, which has 60 members, registered for official recognition.

However, when official registrar Maria Nyariki responded, she told the AIK that they had been denied registration because it was thought officially recognizing the group could have a negative impact on the “peace… [and] good order” of the nation.

In response, Harrison Mumia, the head of AIK, says Nyariki is deciding the fate of organizations “though guesswork” since she can’t know what the actual impact of registering AIK — as well as other organizations like it — would be.

Mumia also pointed out that many church leaders had been allowed to register even though they had “defiled minors.”

As for AIK’s next steps, Mumia says he will appeal Nyariki’s decision in court because he sees AIK’s rejection as a violation of his group’s constitutional right to freedom of association.

According to Mumia, officially registering the AIK would enable the society to open a bank account and enjoy full participation in public affairs.

When the Pope visited Kenya last year, the AIK tried to overturn the government’s decision to observe a public holiday in his honor.

Their case was rejected.

According to Pew Research, more than 97 percent of Kenya’s population believe in a religion.