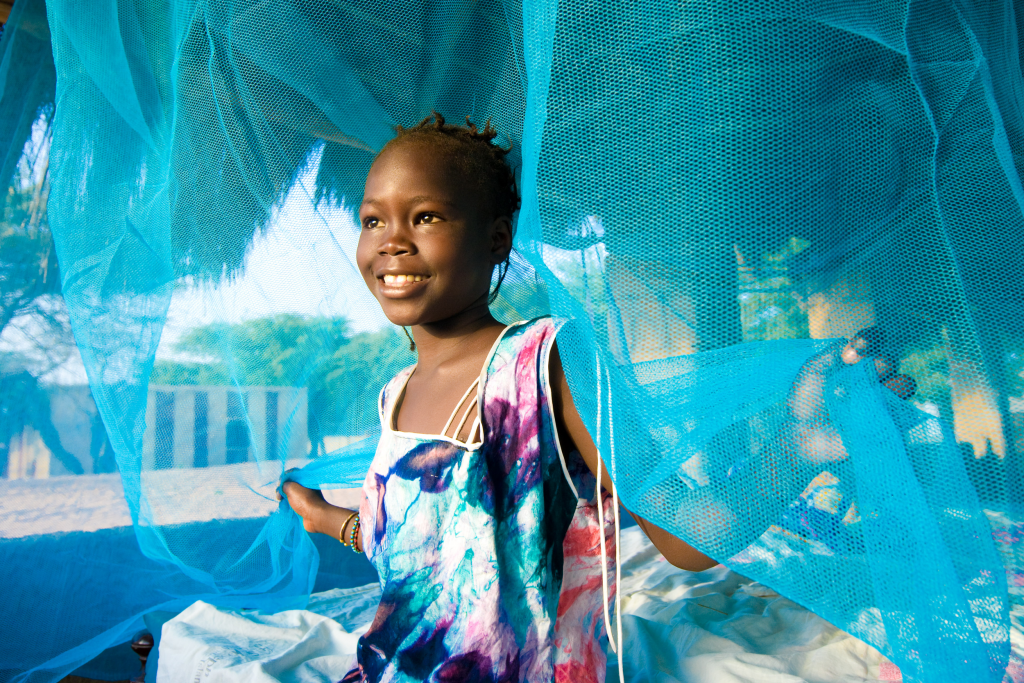 A girl is protected from malaria by an insecticide treated net.

SEE ALSO: African Aid Worker Advocates for Her People Despite Being ‘in Room Full of White Faces’

On Saturday, 34 African presidents gathered to recognize the countries that are making significant progress against malaria, a disease caused by mosquito bites.

The countries that achieved target 6.C of the Millennium Development Goals — nations that “halted” and “reversed” malaria and other major diseases by 2015 — are Botswana, Sao Tome and Principe, South Africa, Eritrea, Swaziland, Rwanda, Cape Verde, and Namibia.

The countries who received awards for “Performance in Malaria Control” from 2011 to 2015 included Senegal, Liberia, and Rwanda. 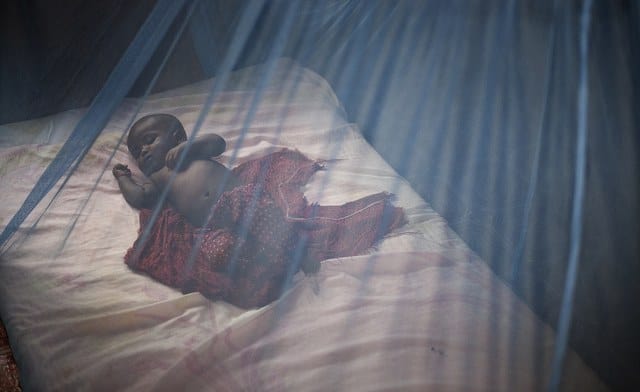 Liberia’s achievement was of particular importance since it was also fighting Ebola in the past two years.

ALMA Executive Secretary Joy Phumaphi elaborated, “Sustaining all of the work around malaria prevention, in the midst of the Ebola crisis, was a tremendous challenge for Liberia, Guinea, and Sierra Leone.

“There were also a lot of misdiagnosis cases – people who presented with malaria were sometimes diagnosed with Ebola. Despite all of the challenges, and in the middle of such a brutal crisis, it is remarkable that countries continued to distribute bed nets and vector control programmes were aggressively applied. It could have been horrible, but instead Liberia managed to sustain the gains it had already made.”

The countries who received the “Most Improved in Malaria Control” Awards for their efforts are Mali, Comoros, and Guinea.

Celebrating the important achievements of the aforementioned countries, Liberian President Ellen Johnson Sirleaf said, “The African Leaders Malaria Alliance is a model for what we can do when we commit ourselves to a collective goal. Our progress is undeniable.

“This is what it looks like when we work together – this is how we build a better future for Africa.”