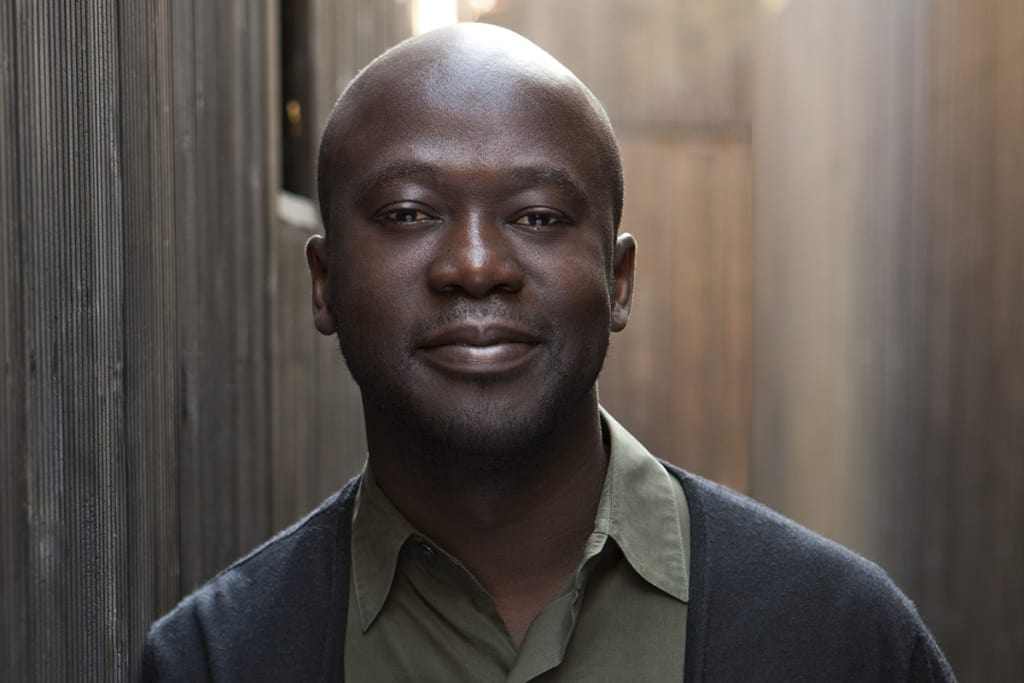 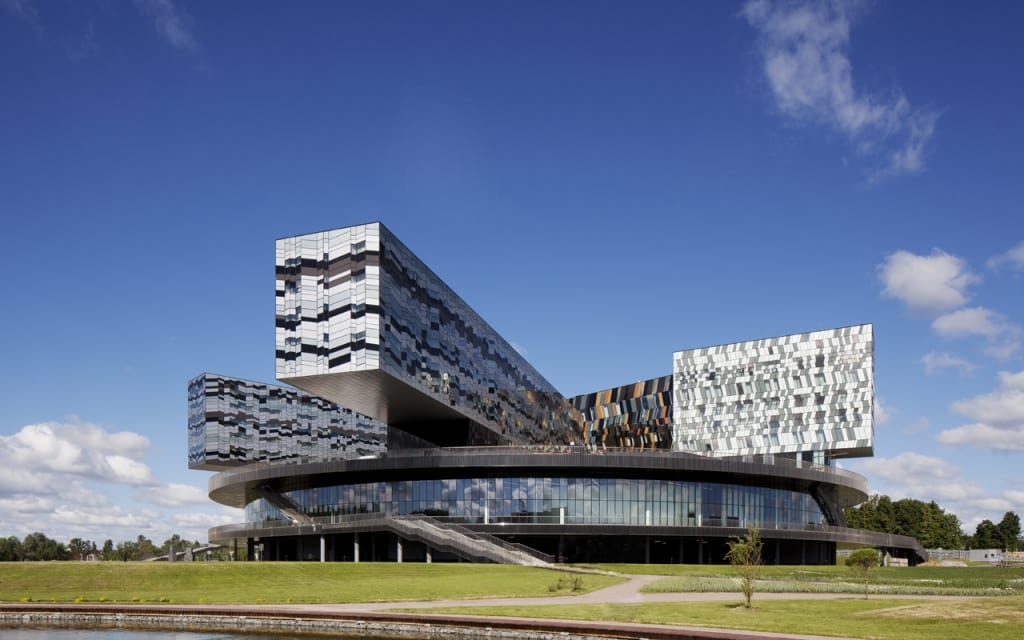 Forty-nine-year-old Adjaye, born in Tanzania, is responsible for the designs behind Kampala, Uganda’s office park, which is the largest in Africa; residential houses “Elektra” and “Dirty” in London, the Museum of Contemporary Art in Denver, the Nobel Peace Centre in Oslo, the Skolkovo Moscow School of Management, and the Roksanda Ilincic in London.

Adjaye is currently working on the Hackney Regeneration Project in London and the MEMO Project in Portland, U.K. 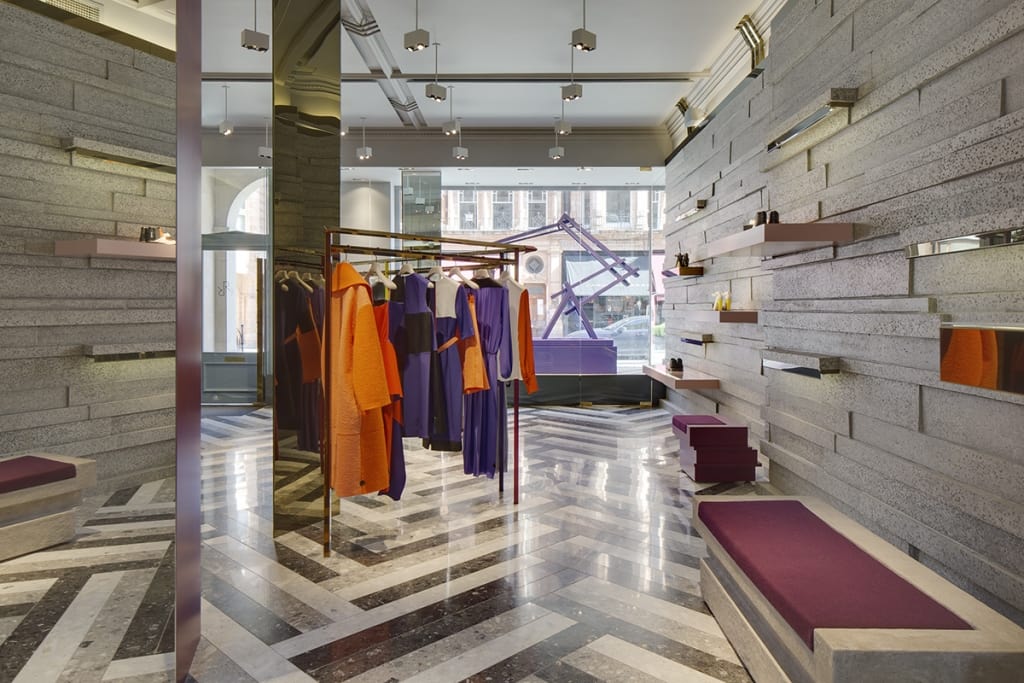 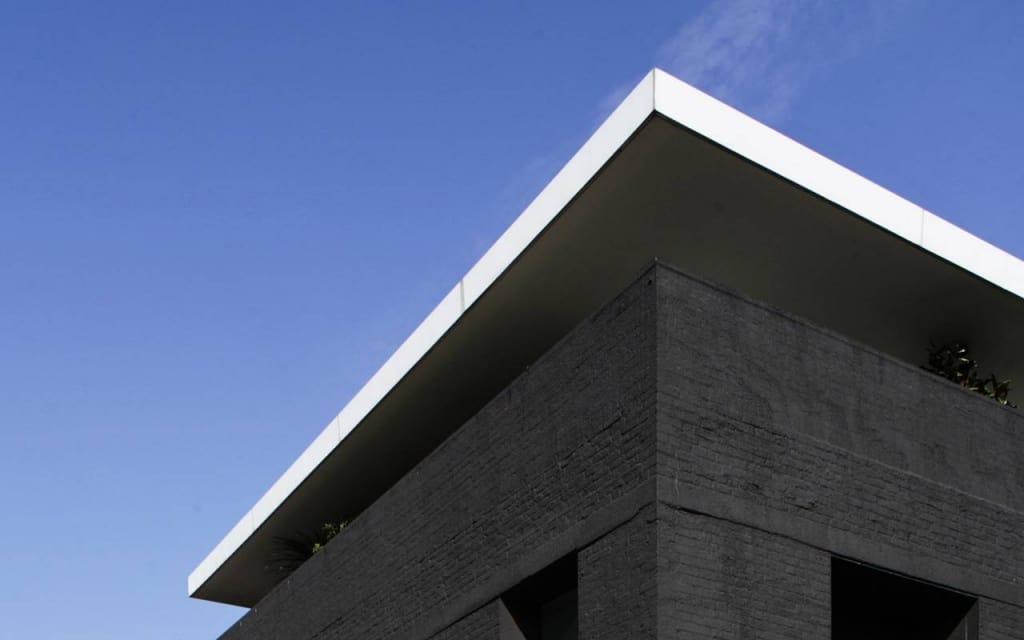 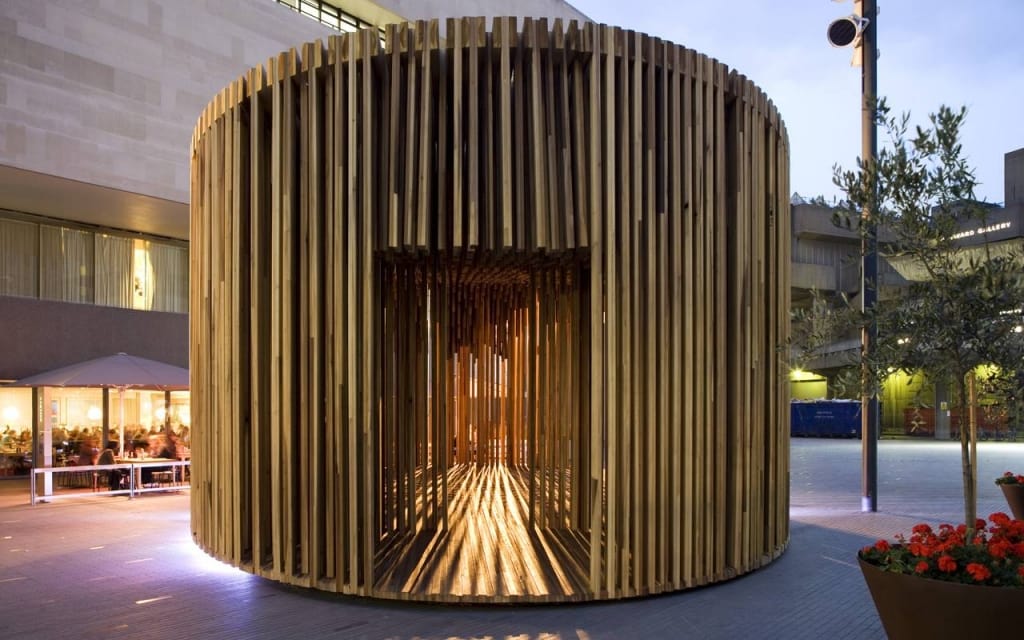 With his designs, Adjaye says he looks to “engage communities” as well as challenge himself to create “new typologies.”

His dazzling work has made him a finalist for designing a new building for the Latvian Museum’s Riga center.

Of its new project, Latvian Museum Chair Romans Surnacovs said, “This new museum is a major initiative for Latvia and will showcase the country’s culture and artistic flair.”

Last August, a call for “architectural design services” was announced for the Obama Presidential Center that will include the Obama Foundation‘s headquarters, a library for the President’s archives, a museum for his legacy, healthful food choices for visitors, labs for innovators to share their work, and training.

On picking an architect, Obama Foundation Chairman Martin Nesbitt said, “We’re thrilled that the process of selecting an architectural firm for the Obama Presidential Center is underway.

“This process is the next step toward the creation of the Obama Presidential Center, which will serve as a forum to inspire and empower people to take action on the big challenges of our time.”

Both projects should announce their winning architects shortly.