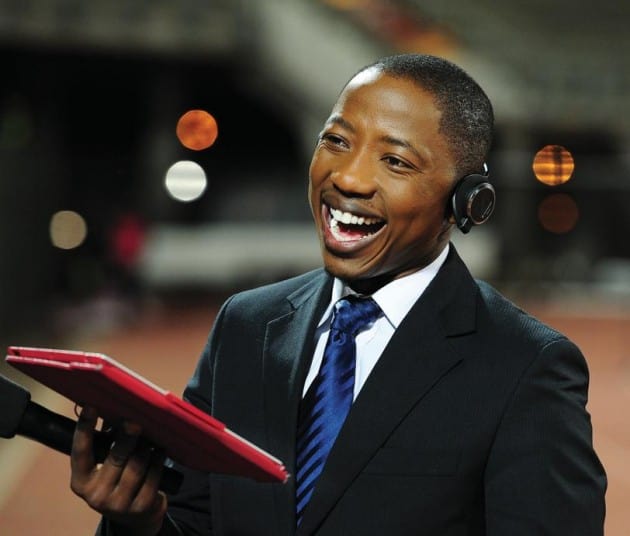 Just as South Africans were bursting at the seams at the news that “X-Factor” is coming to our small screens, now another bomb has just been dropped on who the new presenter is: Andile Ncube. We were never ready!

Oh, look what we have here; the cat is out of the bag after a lot of speculations were being made about who will land the job as host of “X-Factor.” The South African TV industry is a ridiculously small community of the same faces on different shows; I personally was holding thumbs that they make the best choice when choosing the presenter for this biggest talent show.

And Ncube is no newbie in the industry as the former presenter of “ONE” music show on SABC1, the precursor to LIVE now “LIVE Amp.” He later moved on to sports as a presenter for “Soccerzone” and “Soccer 411” all on SABC1. If there is one person who deserves the X-Factor gig, it’s Andile. He is a natural, talented, with an excellent on-air presence.

“X-Factor South Africa” debuts on SABC1 on 6 September 2014 at 18:00. I absolutely cannot wait for this show; South Africa has got talent, and I welcome any show that seeks to unearth this talent.

The winner walks away with R300 000 prize money and a Sony Music recording contract.

The year of 2014 is truly going well for Andile, because he recently tied the knot and is now set to present a show that any presenter would kill for.

His wife took to Twitter to congratulate him, and what’s cuter than newlyweds? Nothing!

SEE ALSO: Idris Elba To Film ‘Beasts of No Nation’ in Ghana