The Anglo-Zulu War was a battle that took place in 1879 between the British Army and the Zulus in South Africa. The British, having  won recently in Canada in its colonizing efforts, thought to attempt the same in the tribal areas of South Africa. On this day in 1879, the Zulus handed the British a resounding defeat, although they would soon go on to lose the conflict.

The war began on January 11, 1879, and was sparked by the imperialists who wanted to expand on territory they held and also the diamond rush that brought thousands to mine for the treasure in the area.

However, the Zulu Kingdom and its proud warriors were in the way of the land-expansion conquest. 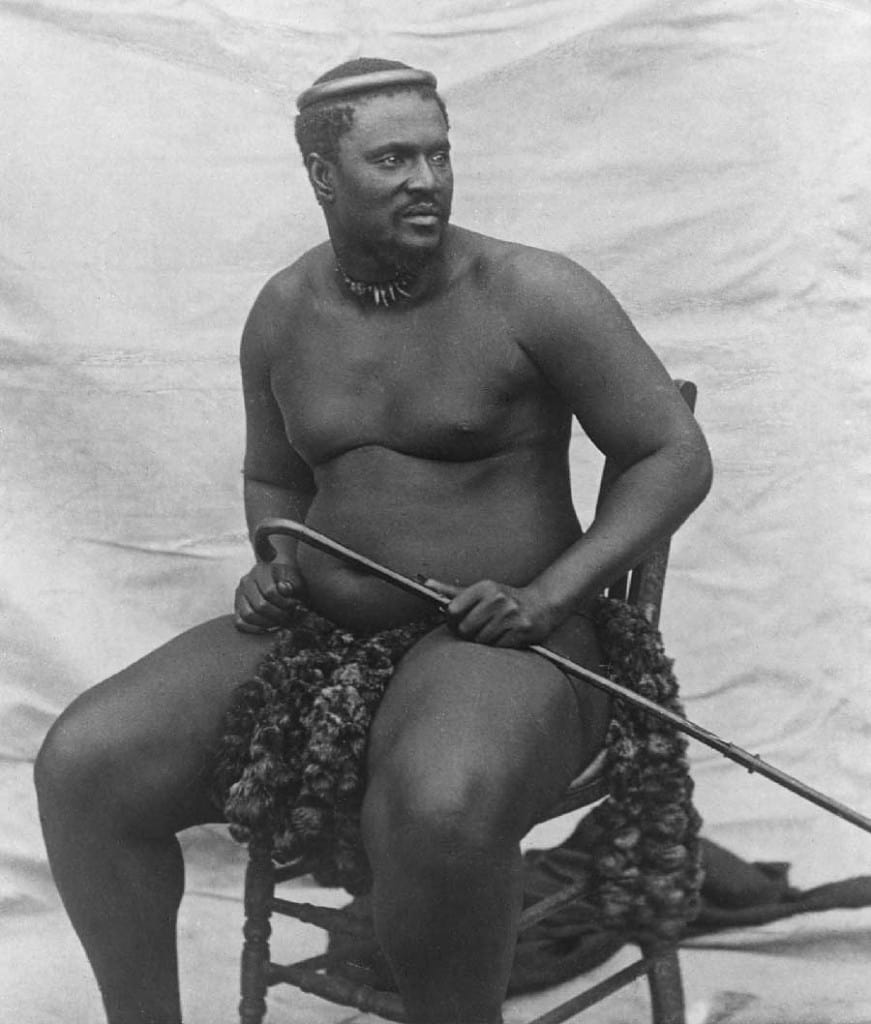 British officials respected the fighting might of the Zulu tribe, and did not want to go to war initially. The British made pleas with the Zulus that they give up the land peacefully, which was later refused. The Zulus were given an ultimatum, and Zulu King Cetshwayo kaMpande (pictured) sought ways to come together to end the strife, even though it would have signaled the end of his reign on the throne. 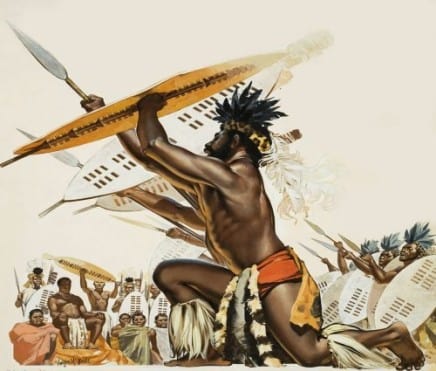 Army. Around 20,000 Zulus armed with traditional spears, shields, and a smattering of firearms they were not trained to use stormed a British column of 1,800 troops and 400 civilians.

Zulu second-in-command Ntshingwayo kaMahole Khoza led the fighters in the attack, which left around 1,300 British dead. The Zulus suffered losses of around 1,000 men.

The Isandlwana clash ended all hopes of Cetshwayo’s hopes for a peaceful end.

The King also knew that this would bring a vengeful British Army back to the kingdom with more forces than before. Despite valiant efforts from the Zulu fighters, the British Army vanquished them on July 4th of that year.

More than 1,700 British troops were killed with hundreds wounded, and the Zulus lost more than 6,000 warriors.