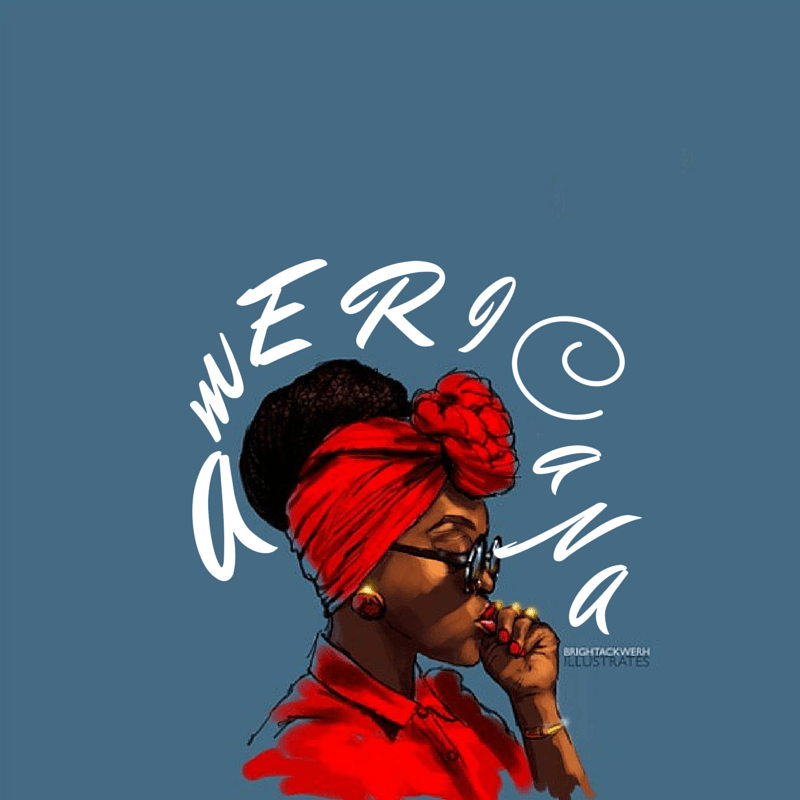 Drawing on the success of Nigerian Afro-Beat sensation WizKid‘s “Ojuelegba,” fellow Nigerian Oga’silachi has recently released “Americana,” a cover of WizKid’s hit that exposes the difficulties of American life.

While many immigrants leave their respective homelands in order to pursue what is often referred to as “the American Dream,” many end up confronting a host of challenges that make life abroad difficult.

“Americana” confronts this reality with the song subject of “Joanna Kofi” who is described as an “unlucky woman” who stumbles across the opportunity to relocate to the United States only to find out she’s been lured to her own demise, after losing her husband as a new bride.

Now a single Mother, Joanna must find a way to raise her two boys and find her own dream — “whether it be American or not.” 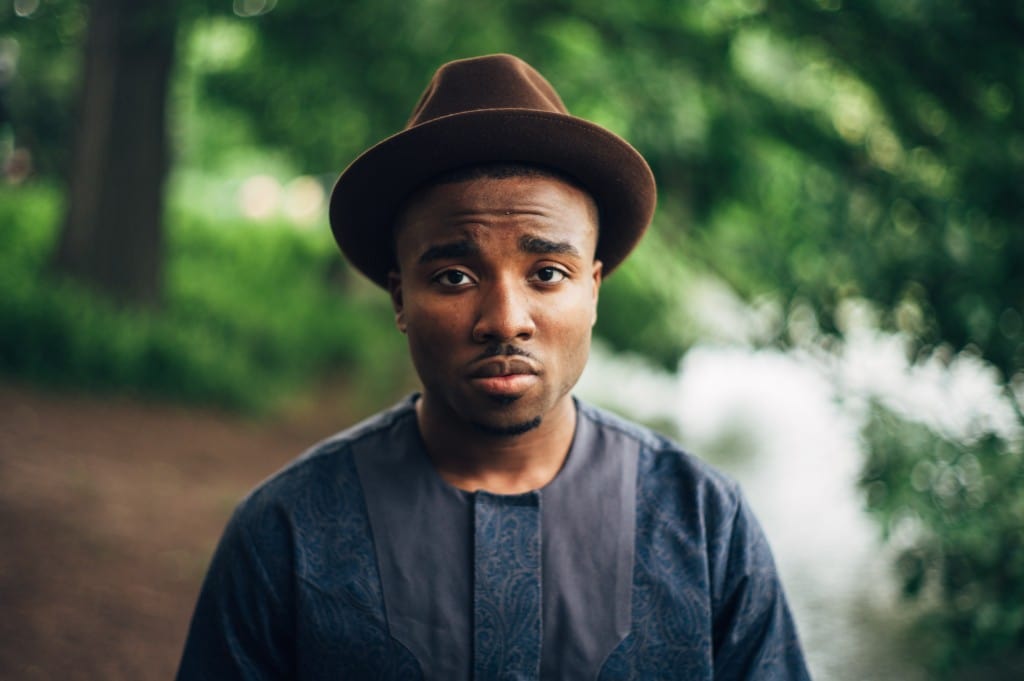 Speaking on why he created “Americana,” Oga’silachi (pictured), who also recently released “Leona Nwa,”  told Face2Face Africa, “Women go through many issues that are often overlooked and made trivial. Since the original song was about Wizkid starting from the bottom, I decided to write about a woman who started from nothing, had everything taken away from her, and had to push her way to a decent living.

“It’s a story made to empower.”

Or listen to it below:

Due to his success with “Americana,” Oga’Silachi will be opening for award-winning Afro-Beat artist D’banj and Soca singer Machel Montano at the Irving Plaza in New York City on September 5, 2015.