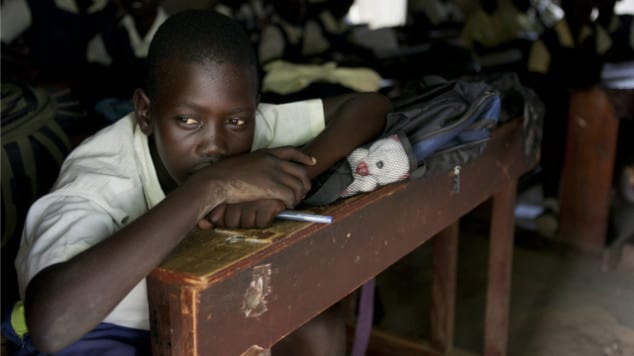 According to United Nations Global Envoy Gordon Brown, a South Sudanese warlord has agreed to return 89 boys to school for exams as long as they are returned to him afterward to fight, reports the Guardian.

In January, Face2Face Africa reported on the South Sudan Democratic Army Cobra Faction agreeing to release hundreds of children to their families.

The news was eagerly welcomed, signaling possibly more positive developments ahead — the UN also orchestrated the release of nearly 3,000 child soldiers that month.

However, the recent request of an unnamed warlord, who abducted the students as they took exams, is both unsettling and bizarre to say the least.

“The latest information is that the terrorist group has offered to allow them to sit their exams as long as they can then take them back as child soldiers,” Brown said.

The students are between the ages of 12 and 15. 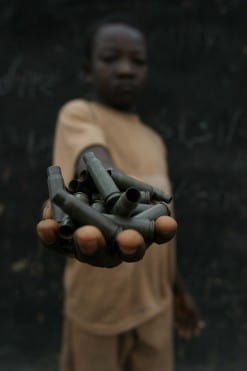 from their school and any child that has been kidnapped … as is happening to so many children in South Sudan,” Brown added.

Brown is referring to the nearly 300 girls that were also kidnapped while taking tests in Chibok, Nigeria, last April by Islamic terrorist group Boko Haram.

According to Brown, 28 million students worldwide are unable to go to school because they live in areas of conflict. In fact, more than 10,000 attacks have been made on schools in the past five years internationally.

South Sudan has been submerged in the throes of civil war since a failed coup attack took place on President Salva Kiir in December 2013.

Since then, a number of factions have turned children into soldiers to fight the war.

SEE ALSO: TO PROTECT CHILDREN FROM RAPE KNOWLEDGE IS POWER