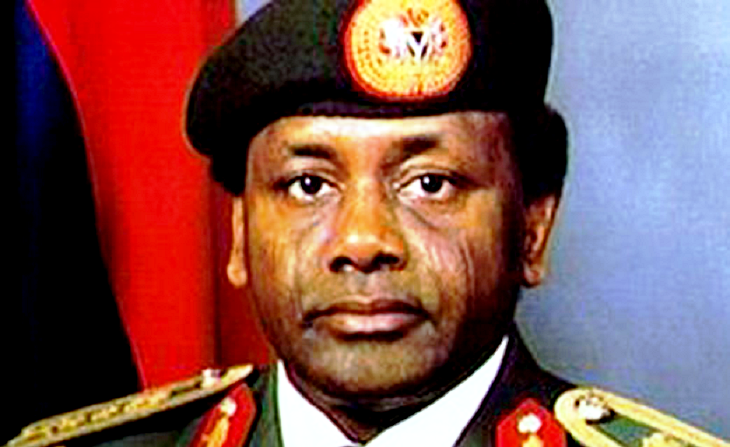 After being seized nine years ago by Swiss authorities, $380 million that was reportedly stolen by Nigeria’s 10th head of state Sani Abacha (pictured) will be returned to the nation, according to the BBC.

SEE ALSO: A Letter to the President of Chad: Our Country Deserves Better

The late-Abacha was an army general born and raised in Kano, the Muslim north, who ruled Nigeria from 1993 until his mysterious death in 1998.

His rise to head of state was a orchestrated one, with Abacha becoming known as one of the “most successful coup plotters” of his time.

Involved in all four of Nigeria’s coups, Abacha would overthrow Chief Ernest Shonekan‘s government and assume power on November 17, 1993.

During his brief ruling, Abacha is credited with making historic economic gains for his nation, including increasing foreign exchange reserves from $494 million to $9.6 billion by 1997, decreasing debt from $36 billion to $27 billion by 1997, and reducing inflation from 54 percent to 8.5 percent by 1998. 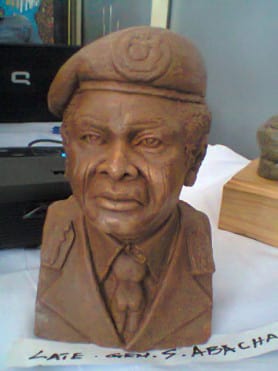 celebrations, Abacha also goes down in the history books as one of Africa’s biggest thieves.

Subsequently, the funds would then be transferred to the Central Bank of Nigeria before having them laundered to offshore accounts.

During his short tenure, Abacha would reportedly steal $5 billion from his people.

This week, Switzerland announced that they would finally return $380 million to Nigeria. Switzerland has already returned $700 million to the nation, since Abacha’s demise.

Abacha would die in 1998, after two Indian prostitutes reportedly laced his drink with poison, although the government would initially insist that the 54-year-old died from a heart attack.

After his death, democracy was restored to Nigeria and President Olusegun Obasanjo would win elections.