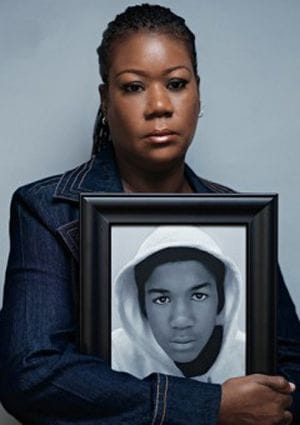 The reality of death is one we have unconsciously come to live with.
We see a lot of it in the news.
It happens when a random guy provokes Jason Statham in  movies.

Unfortunately, we don’t ever fully get over the loss of a loved one.
‎It’s hard being the one left behind on this side of life.
‎
This, perhaps, is the dynamics of loss: you learn to live with it. You heal and rebuild yourself around the loss and you become whole again, but you’re never the same. ‎

Grief takes courage: It is a dark, scary tunnel. It is a passage, not a place to stay.
Grief is not a weakness, nor a lack of faith…it is the price of love.