Dora Milaje – the army comprised of all women featured in the blockbuster film Black Panther is now part of a new series to be released by Marvel comics named “Wakanda Forever: The Amazing Spider-Man” according to Vogue. 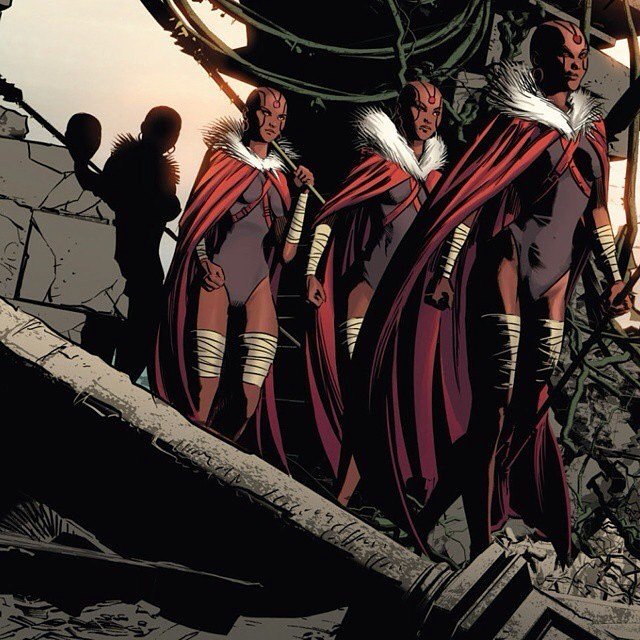 The Dora-Milaje will be the center of its own comic book in a three-part series in which one of their missions is to travel to New York to investigate a national security threat.  The series was written by award-winning sci-fi writer Nnedi Okorafor with illustrations by Alberto Jiménez Alburquerque and Terry Dodson. 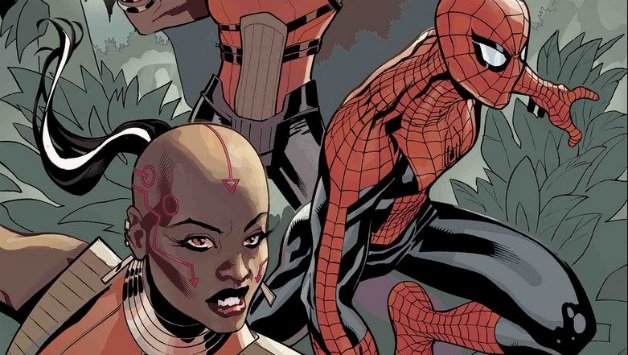 Okorafor explains, “Typically when you see them, they’re with T’Challa, representing and protecting him,” “Now you’re going to see the Dora Miljae for the first time as an independent entity; they’re not under the shadow of the throne.” [sic]. The comic writer also penned “Black Panther: Long Live the King” which was released in 2017.

Okorafor continues “It’s been amazing, and I’ve learned so much along the way,” “Presenting a vision of the African continent through the sci-fi lens felt completely natural. I like to write the future; the Africa I feel can be and the Africa that will be, that has always been my vision, and with Wakanda, a place set in the present but with a futuristic outlook, it wasn’t a hard transition—it made a lot of sense.” “I’m always interested in a challenge, so writing a narrative where it doesn’t feel heavy-handed but I can develop the characters through little subtle things [creates] my favorite moments,” “You feel that you can relate to these characters, and feel they are real, not just iconic, but also human.” 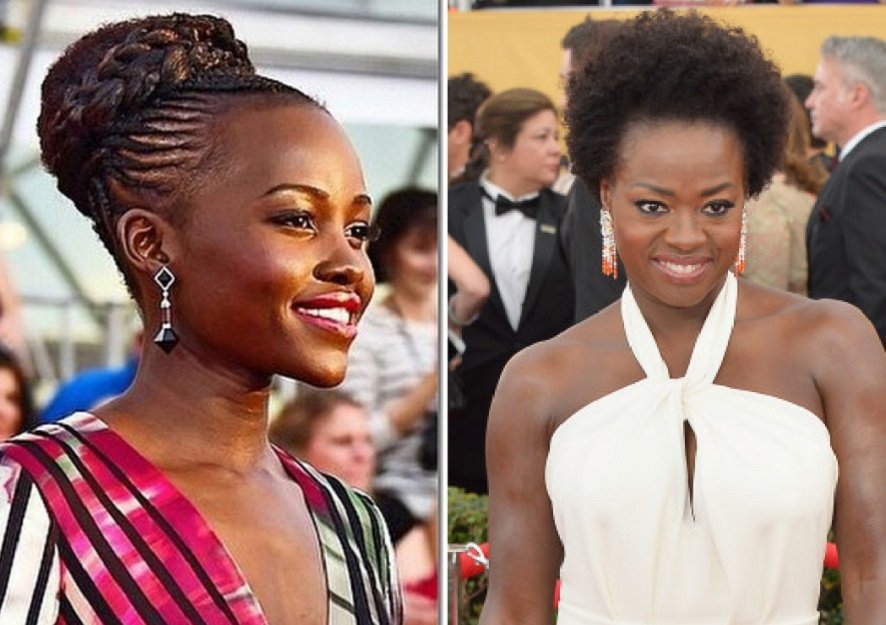 The Dora Milaje will also be the subject of a film named The Woman King – “a powerful true story of an extraordinary mother-daughter relationship.” Viola Davis and Lupita Nyong’o will play the leading roles.

Davis will play Nanisca, general of the all-woman army and Nyong’o will play Nawi, Nanisca’s daughter. Together, the dynamic duo battles the French and near-by tribes who threaten the Amazon’s livelihood and glory through enslavement and violence.

TriStar Pictures attained the rights to the movie based on a story by Maria Bello and Cathy Schulman.  The film will be produced by JuVee Productions, owned by Viola Davis and her husband, Julius Tennon, Bello’s Jack Blue Productions and Schulman’s Welle Entertainment. Tennon confirmed the project by stating that the movie “has the potential to be a game-changer for women of color everywhere.”