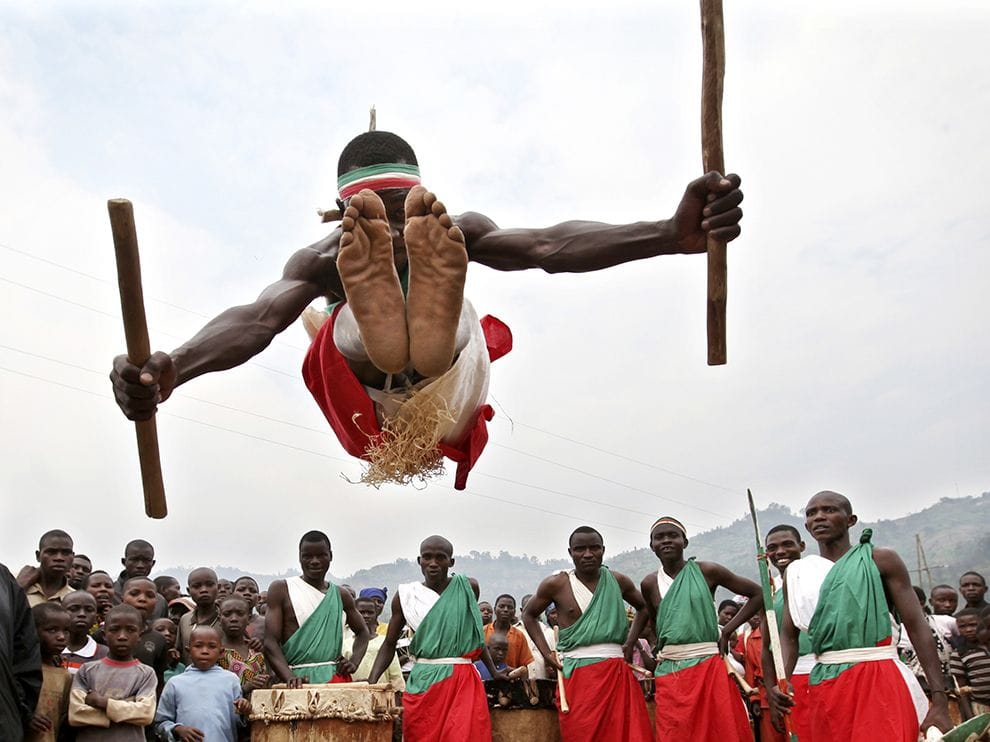 For the traditional drummers of Burundi, a central question has come up: when exactly should they perform? The question is a key one to consider given that the popularity of their legendary performances has caused the ancient display to be increasingly requested for the most-standard of affairs, reports the BBC.

Burundi, which is made up of Tutsi, Hutus, and Twas, has a rich legacy with traditional drumming.

In addition to birthing the internationally known Royal Drummers of Burundi, drumming in the East African country was originally used to punctuate the crowning of mwami (kings), royal deaths, and the changing of the seasons. 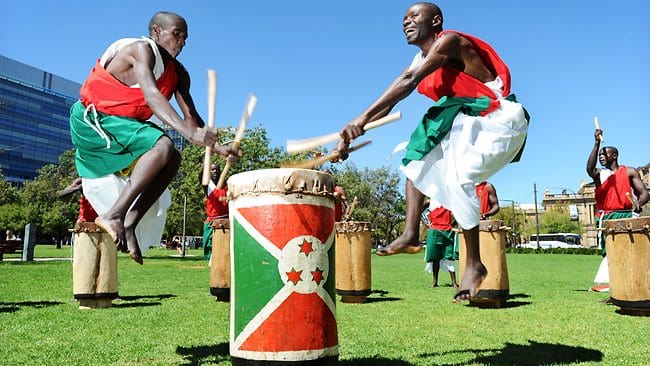 But in more recent times, the traditional drummers have been sought to celebrate births, weddings, and non-royal funerals.

And for Director of Culture and Arts Leonard Sinzinkayo, these non-traditional events are causing a dilution of culture.

“We are planning to set up a commission that involves a wide range of people to discuss how drums should be played, when to play them, who to play them for, and how to participate in international festivals and any other aspect related to the drums,” says Sinzinkayo.

However, one viewing of Burundi’s traditional drummers in action immediately explains why they are one of the most-sought-after performances for life’s special events.

The kingdoms of Burundi — and the use of drums — reportedly harken back to the 16th century.

There are three karyenda or drums: the inkiranya or central drum, the ibishikiso drums that follow inkiranya’s rhythm, and the amashako drums that establish the bassline.

While drums have always played a central role in African music as well as the most sacred of ceremonies, the drummers of Burundi stand out for their playing of these musical instruments, which are cut from the d’umuvugangoma tree (“the tree that makes the drum speak”), on their heads!

And with some of the drums being nearly as tall and twice the girth of a single drummer, the performances, which are outfitted with stunning acrobatics and ornate footwork, are truly a sight to behold. 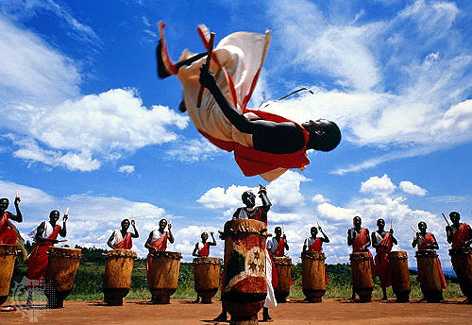 Here you can watch a video of traditional Burundi drummers at their finest. Indeed, THIS IS AFRICA!