According to a new study, the mummification procedure developed by Egyptians may have been developed 1,500 years earlier than previously thought,  reports the Guardian.

After re-evaluating the bodies of mummies laid to rest in graves from some as far back as 6,000 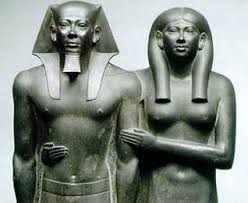 years ago, Macquarie University researchers of Australia found that the mummification process used by Egyptians likely went as far back as 4,500BC and 3,350BC.

This finding counters a previous conclusion that Egyptians began preserving bodies about 2,200BC.

“We’ve found experimentation in preservation was taking place in a tribal, prehistoric society some 1,500 years before the practice was regularly accepted to have begun,” said Dr. Jana Jones, of Macquarie University. 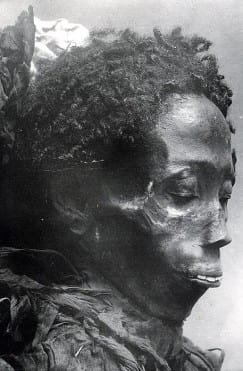 “Jones found signs of a complex, processed mixture in the funerary linen samples that included aromatic plant extract, a plant gum and a natural petroleum source – a resin commonly used for mummification much later on.”

Jones and her team studied samples from mummies that were on display in the Bolton Museum of Britain. These mummies were originally taken from their tombs of Badari and Mostagedda during the 1920s and 1930s. 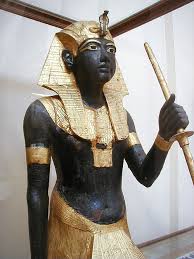 According to Jones, the more privileged residents of society were mummified during this period, although their entire bodies weren’t put through the process.

“They were in graves that had more offerings than others,” Jones said. “Such as a child buried with a pet gazelle and a lot of jewellery.

“I believe they were special members of a society.”

“Certain parts of the body, such as head or the hands were treated in this [preservation] mixture,” she said.

By all accounts, the Egyptians had a sophisticated understanding of astrology and science. 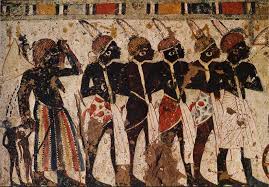 Consequently, Jones adds, “We’re looking at a time that was 1,000 years before writing, but we’re understanding they really had an understanding of the science.”