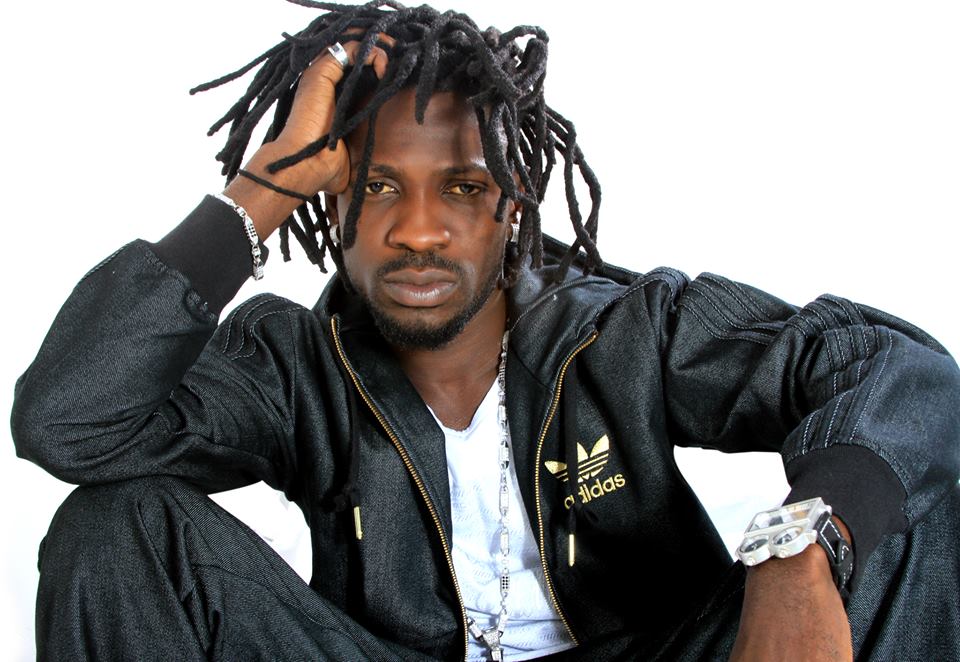 Celebrated Ugandan singing artist Bobi Wine (pictured), born Robert Kyagulanyi, was reportedly denied a visa to the U.K. for his anti-gay remarks and stance, according to the Guardian.

Wine, who was scheduled to perform with fellow Ugandan group the Ebonies and is known for his hits “Ghetto” and “Tugambile ku Jennifer,” quickly became the next target of gay rights advocates, such as Alan Pitt of Swindon, U.K., for “writ[ing] songs with blatant homophobic lyrics and call[ing] for gay people to be attacked or killed…,” in a Change.org petition that, as of press time, has 662 signatures.

The visa rejection comes shortly after Wine offered his opinion on homosexuality in Uganda’s The Daily Monitor:

“I am personally not out to threaten the life of any individual based on their sexual orientation, I just do not agree with them [homosexuals]. This is my opinion and happens to be that of 99 per cent of Ugandans”, he claimed.

“I hope that the proponents of homosexuality who pride themselves in their liberalism and support for human rights, will allow me my right of expression much as they may not be comfortable with my opinion,” he added.

Lyrics, such as “Burn all the batty man. All Ugandans get behind me and fight the batty man,” likely didn’t help Wine’s cause for obtaining a visa, since the U.K. Criminal Justice and Immigration Act of 2008 “forbids inciting hatred on the ground of sexual orientation.”

The term “batty man” originated from Jamaican dancehall artists who use the slang of the backside (“batty”) to describe the sexual acts of male homosexuals. Wani is not the only artist to be targeted by gay rights groups. In 2006, Jamaican dancehall artists Buju Banton (pictured at left) and Beenie Man had their concerts canceled in Brighton and Bournemouth, respectively, for their anti-gay lyrics.

Buju Banton recorded a song back in 1992 called “Boom Bye Bye,” asking for “batty boys” to be shot dead, while Beenie Man (pictured below) targeted lesbians in “Han Up Deh.”

Both artists had, at one point, reportedly said they would no longer perform the songs, but went ahead and allegedly performed them again starting in 2005.

SEE ALSO: Chris Attoh on His Engagement to Damilola: ‘I Prayed On It for Months