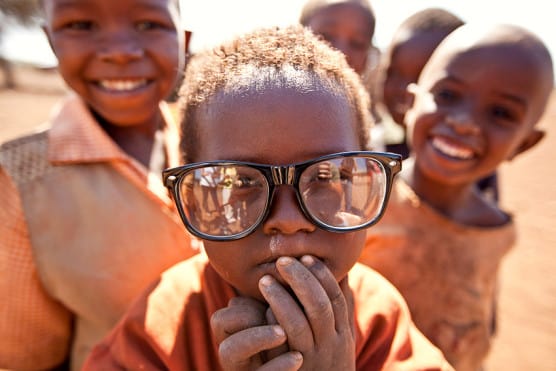 According to a new UN report, Africa’s youth population will reach nearly a billion by the year 2050, reports the BBC.

While the under-18 African population is only projected to be 15 percent in 2015, by 2050, 40 percent of the world’s child population will come from the continent.

The UN says this population burst is a “massive shift in the world’s child population towards Africa.”

This projection is expected to hold in spite of Africa’s high mortality rates, which is currently about half of the global child mortality rate.

What will reportedly counter Africa’s existing child mortality rate is the continent’s “high fertility rates and rising numbers of women.”

“High fertility rates and rising numbers of women of reproductive age mean that over the next 35 years, almost two billion babies will be born in Africa and the continent’s population will double in size, the report says.”

This impending fact is causing some officials to put an even greater emphasis on the importance of investing in the African child’s health and education.

“The seismic demographic shifts that Africa’s child population will experience are among the most important questions facing the continent, and indeed vital issues for the world.

“This report must be a catalyst for global, regional and national dialogue on Africa’s children,” said Leila Gharagozloo-Pakkala, Unicef’s regional director for eastern and southern Africa.

“By investing in children now – in their health, education and protection – Africa could realise the economic benefits experienced previously in other regions and countries that have undergone similar demographic shifts.”

Officials are naturally paying particular attention to Nigeria, since it is the continent’s most-populous country. By 2050, the West African nation is expected to be responsible for one in 10 global births.