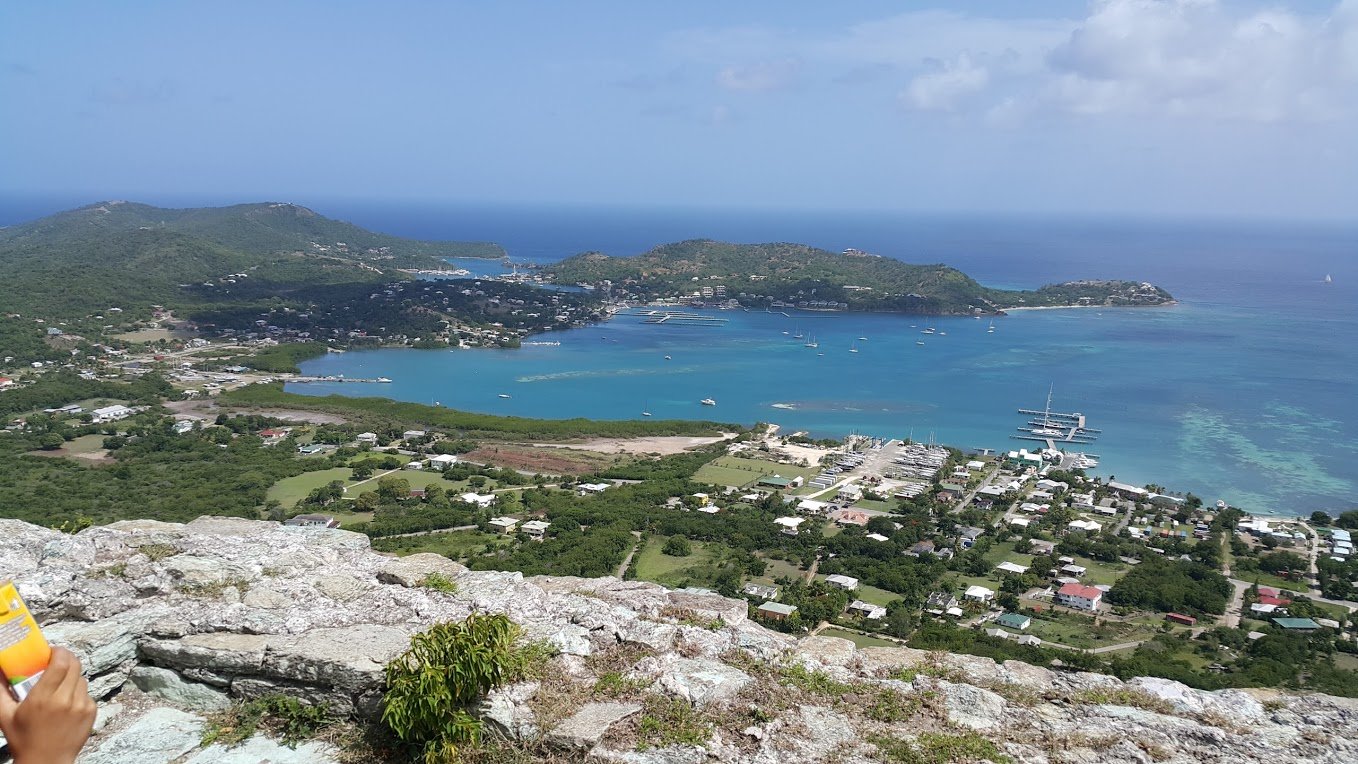 Monk’s Hill was built in 1689 behind the village of Falmouth.

Falmouth is said to be the first town and harbor constructed in Antigua and Barbuda and was built as a form of defense from French forces.

Monk’s Hill was named after the Patron Saint of England and took 16 years to complete the project.

The fort also served as protection against Carib Indian soldiers, as documented by Anbanet.