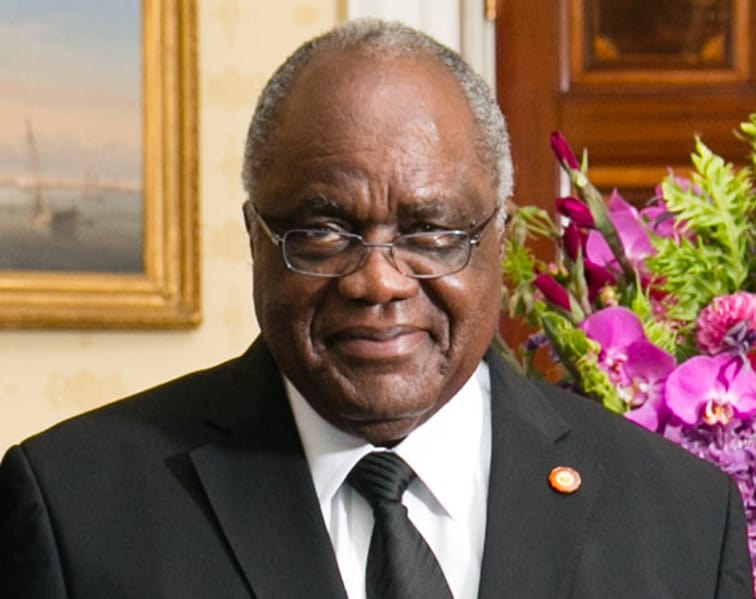 Namibian President Hifikepunye Pohama (pictured) recently became the fourth African president to be awarded the Mo Ibrahim Prize for Achievement in African Leadership, according to the BBC.

Since 2007, Sudanese mobile communications billionaire Mo Ibrahim (pictured below) has 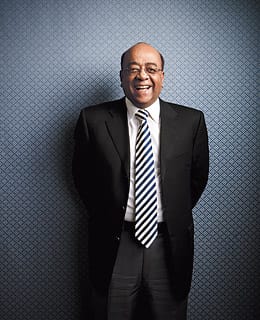 recognized African leaders who he and his foundation deem exceptional paradigms for leadership on the African continent.

In order to be considered for the award, a past African executive head of state has to have been democratically elected, left office in the last three years, and fulfilled his or her term.

Considered the world’s “most-valuable individual award” by the BBC, beneficiaries of the award receive $5 million that is spread over 10 years and then $200,000 for every year thereafter.

President Pohamba served two terms in his country, after being elected in 2004.

As a founding member of South West Africa People’s Organization (SWAPO), which fought for the liberation of Namibia from South Africa, Pohamba was eventually imprisoned for his political activities.

Afterward, Pohamba would study in the Soviet Union and then return to his post-independent homeland as a minister of land reform.

The first president of Namibia, Sam Nujoma, would later handpick Pohamba as his successor. 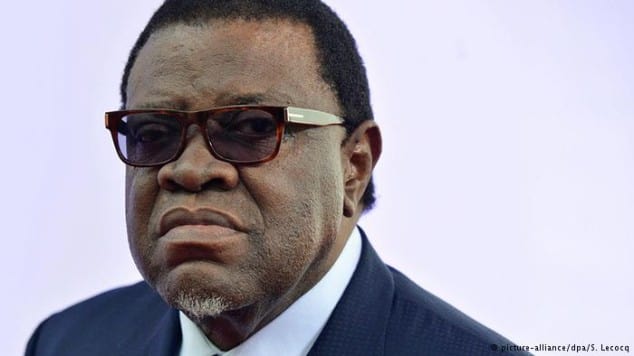 Last November, Namibia held its presidential elections, with the ruling SWAPO party securing the presidency again with Hage Geingob (pictured above) garnering 87 percent of the vote.

SEE ALSO: It’s About Time: Uganda To Host First International Marathon This May