Born 789 AD, Abul-Hasan Ali Ibn Nafi, nicknamed Ziryab, was a renowned musician in Baghdad before becoming a revolutionary cultural figure in the 8th and 9th century.

Ziryab, who was also an influential figure in Islamic culture, left Baghdad during the reign of the Abbasid caliph al-Ma’mun (d. 833) and moved to Córdoba in the southern Iberian Peninsula.

There, he settled at the court of Abd ar-Rahman II of the Umayyad Dynasty (822-52), becoming a court musician. 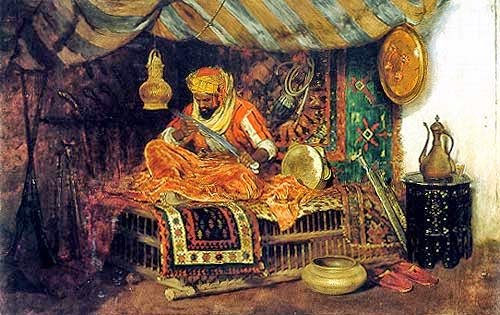 Receiving salary and other privileges, Ziryab did not only focus on his musical prowess but also improved lifestyle and fashion in Europe, particularly, Spain.

With regards to music, Ziryab has been credited as being the first to introduce the lute, which later became the Spanish guitar, and the Al-Kindi, adding a fifth bass string to it and exchanging the wooden plectrum for the eagle’s quill. 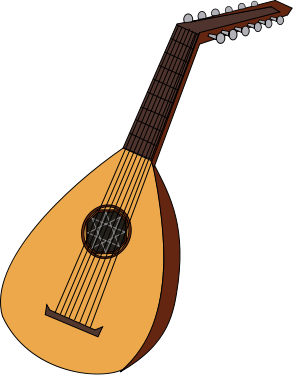 In terms of fashion, he introduced a seasonal change of clothing and various styles. He recommended the wearing of brightly coloured silk forbes for spring and pure white clothing for summer. With winter cold, Ziryab suggested quilted gowns and fine furs.

Throughout Islamic Spain at the time, there was an early toothpaste which was also attributed to the works of Ziryab.

Deodorants, short hairstyles and shaving for men were all his doing.

The music genius further transformed the eating habits of Europeans by introducing a multi-course meal, including eating dinner with a soup course, then an entrée and ending it with dessert. 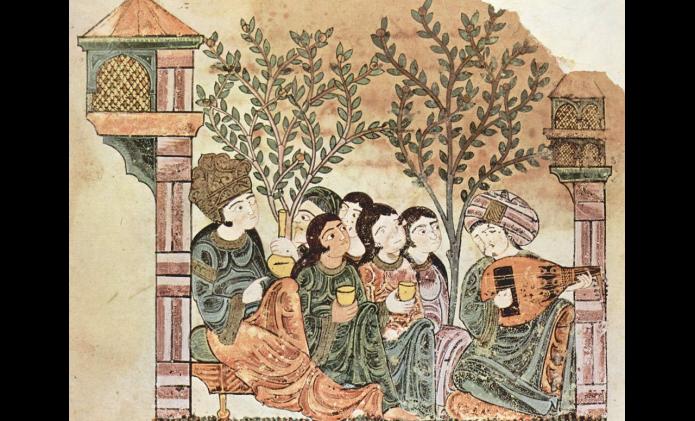 An illustration of Ziryab with inhabitants of Córdoba — Muslim Heritage

Apart from bringing up many new dishes, he introduced the drinking glass made from glass or crystal instead of the earthenware, copper, and silver drinking utensils.

The finest musician also introduced passionate songs, dances, and music of the East into the Iberian Peninsula, which eventually evolved into the Spanish flamenco.

In effect, he has been described as the main footing for classic Spanish music.

Ziryab, whose achievements have shaped the life of Europeans till date, is highly respected among many.

Scholars and musicians from Western countries continue to pay tribute to him, and in major Muslim countries, streets, hotels or clubs have been named after him.