Many African countries have been fighting tooth and nail to get back the artefacts stolen or sold illegally to museums and private art collections overseas. These efforts have yielded quite positive results, with many countries- especially former colonies- stating that they will return the artefacts to their rightful homes.

But an important question arises: Is Africa really prepared for the return of its stolen artefacts?

Tanzania was one of the countries to state that it is really not in a position to keep the dinosaur bones at home. The bones of the Brachiosaurus brancai were excavated between 1909 and 1913 at 100 sites in Tendaguru. The bones were then shipped to Berlin, Germany where they have been for the last 80 years. 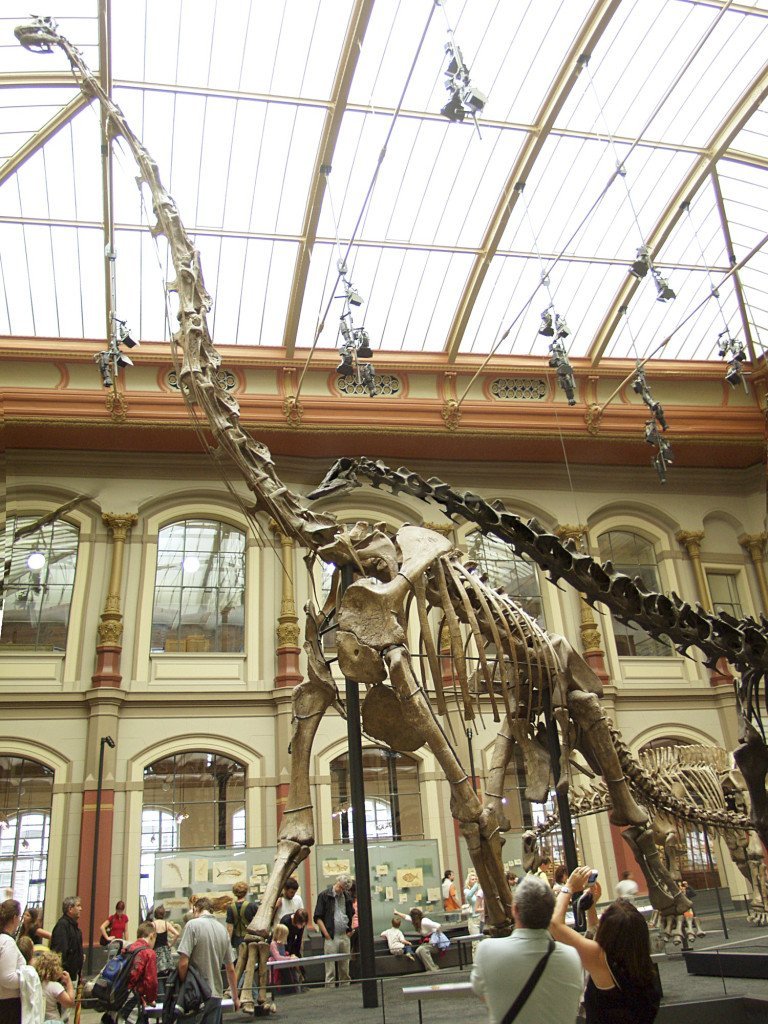 There had been calls by different people to bring back the dinosaur bones back to Tanzania for locals to enjoy from the touristic value. However, the government claimed that it would be impossible to do that because of logistics.

“Bringing back the dinosaur fossils requires complicated logistics that the government of Tanzania doesn’t have. Chances of returning the fossils are very slim at the moment. Instead, we will liaise with the Germans with a view of establishing a special museum in Lindi region for their upkeep,” Gaudence Milanzi, the Permanent Secretary in the Ministry of Natural Resources and Tourism, told a news conference in Arusha in February.

The country’s deputy minister for tourism and natural resources, Eng Ramo Makani, however said that the government is pushing to get benefits from the presence of the dinosaur in Berlin.

“It is obvious that we do not have technology to deal with this business. The technology is very expensive and Tanzania is not in a good position for that at the moment,” he said in parliament last year.

Unlike Tanzania, Nigeria is gearing itself to build a new museum to hold all the artefacts stolen from Benin city, Edo State.

According to the governor of Edo State, Godwin Obaseki, there are discussions with Benin Monarch, Oba Ewuare II, to build a world class royal museum in the palace. It was one of the responses to critics and naysayers who claimed that the artefacts, currently strewn across the globe, would not be safe if and when returned to Nigeria.

“The decision to establish a world-class museum at the Oba’s Palace, one of the safest places in the world, will encourage curators across Europe and in other parts of the world, to be confident and support the advocacy for the safe return of stolen artefacts of Benin Kingdom,” he said.

The Benin Bronzes were stolen by the British in 1897 as a way to punish the natives for the death of an admiral and his team. The attack saw the plundering of the Royal Palace and the residences of the nobility, with sculptures, beads, figurines and others taken by the British. 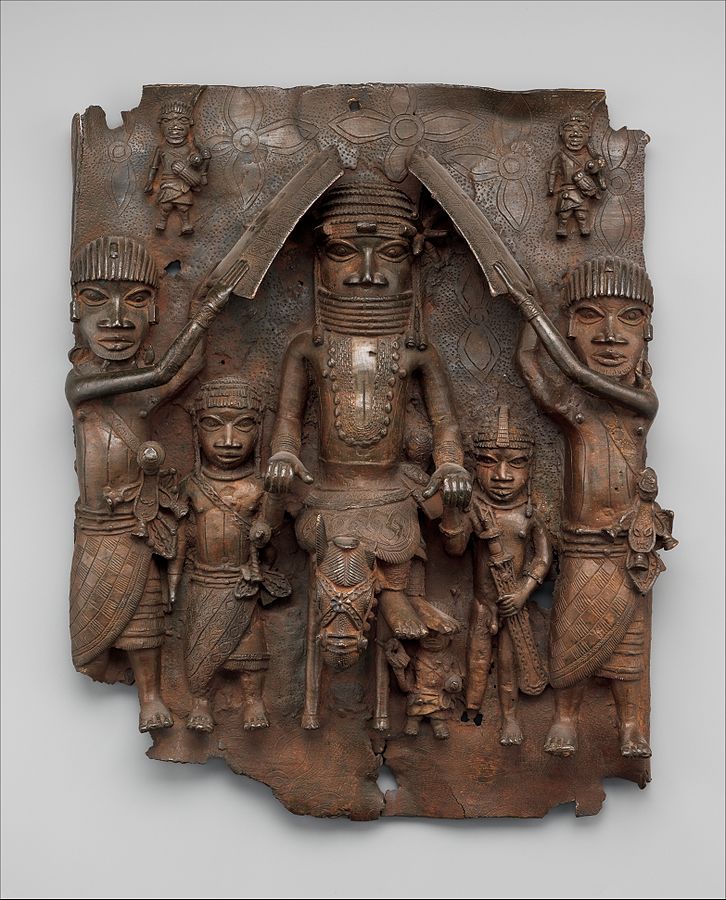 On Saturday, October 20, an announcement was made by the Benin Dialogue Group, which includes the museums and representatives from Nigeria, that European museums have agreed to send “contested cultural artefacts back to Nigeria on loan for a new museum which they will also help to build,” reports the Financial Times.

The artefacts are set to be returned within three years.

In Ethiopia, the spirited efforts to have the stolen artefacts brought home has been hit with one major obstacle: that the country does not have the right facilities to store and preserve the artefacts. This has been debunked by the Gezahegn Abate, Public and International Relations Director at the Ethiopia Ministry of Culture and Tourism, who stated that the government is in the process of fixing and establishing museums to hold these cultural valuables.

“We’re diligently working to keep our treasures, register them in digital archives so we can identify and showcase to the public and in turn helping guard them against being stolen,” he said.

Ethiopia has a number of museums that has kept historical and cultural artefacts for centuries, including well-preserved manuscripts, and Lucy,  the 3.5 million year-old skeleton of the world’s oldest known hominid.

Many African countries have the capability to store and preserve their artefacts and when they cannot, they can find a way or start discussions on how to benefit from the artefacts in European and American museums as they put plans to establish facilities to house these cultural pieces in a way that they are protected but  still accessible to the local and foreign tourists.