Kendrick Lamar becomes the first rapper to win the award since the Pulitzers included music. He is also the first artist who is not a classical or jazz musician to receive the award.

His 2017 album, DAMN, was awarded the prize on Monday for being “a virtuosic song collection unified by its vernacular authenticity and rhythmic dynamism that offers affecting vignettes capturing the complexity of modern African-American life,” according to The Pulitzer board. 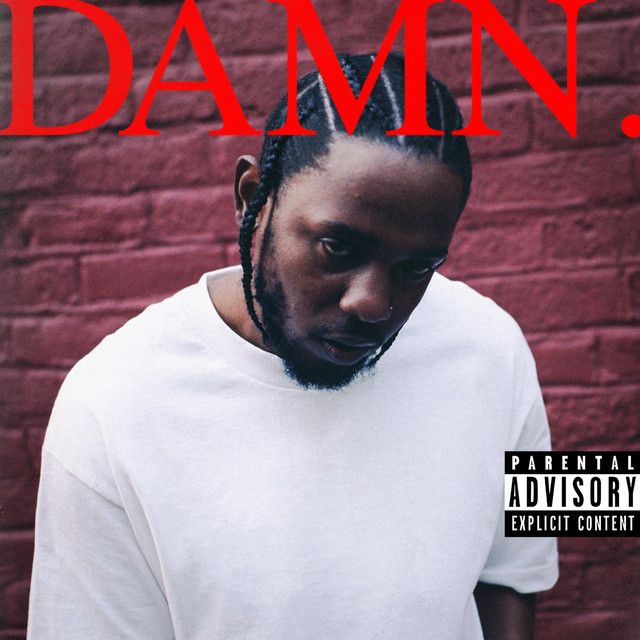 “We are very proud of this selection. It means that the jury and the board judging system worked as it’s supposed to — the best work was awarded a Pulitzer Prize. It shines a light on hip-hop in a completely different way. This is a big moment for hip-hop music and a big moment for the Pulitzers,” said Dana Canedy, the administrator of the prizes.

DAMN is his fourth studio album.