Kenya’s Kakuma camp will be the venue of the first ever TEDx event held in a refugee camp.

Kakuma, located in Turkana County, was established in 1992 to serve refugees who were forced to flee strife and conflict in their countries. It expanded over the years, hosting more than 60,000 people as of 2014.

Most of the refugees in the camp were Sudanese who were displaced by the war between 1983 and 2005 as well as Somalis who were fleeing the conflict following the fall of Siad Barre’s regime.  It is currently hosting refugees from countries like Ethiopia, Burundi, the DRC, Eritrea, Uganda and Rwanda.

The TEDx Kakuma Camp aims at offering a better look into the life of a refugee, away from the desolation and suffering.

Under the theme of ‘Thrive’, the talk will feature current and former Kakuma Camp refugees and international experts and artists who wish to make the world a better place for people forced to flee their homes. 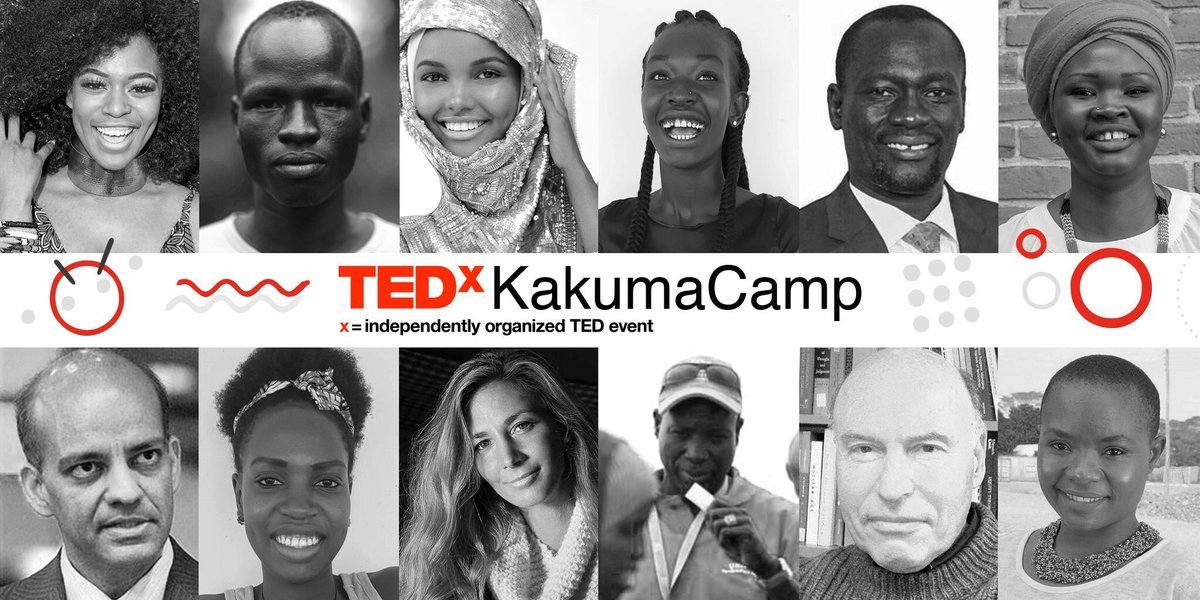 Organised by Dana Hughes and Melissa Fleming, with support from the United Nations High Commissioner for Refugees (UNHCR),  the event will be held under a tent in a school within the camp on June 9, 2018.

People all over the world would be able to watch the talk as it will be streamed live on the internet.