As Kenyans gear up for the upcoming general election on August 8th, everyone is aligning themselves with their preferred candidates while the contenders are busy trying to outwit one another in all manner of ways.

Just as with previous elections that Kenya has had since independence, this election is important to the Kenyan people since it marks another momentous step in the journey toward the realization of true democracy.

But with memories of the 2007/2008 post-election violence still fresh in the minds of Kenyans, many are worried that any form of interference in the electoral process might reignite political and ethnic tensions that led to the violence and one of Kenya’s darkest moments.

While a great deal of election meddling comes from local players, foreign governments, individuals, and organizations have often been accused of interfering with past elections in Kenya for purposes of assisting their preferred candidates to win. This interference comes in the form of propaganda campaigns against opponents as well as undue financial support to preferred aspirants.

In the 2013 election, there were reports that Western governments were exerting undue pressure on the International Criminal Court (ICC) to detain the then-presidential candidate and incumbent President Uhuru Kenyatta and his running mate William Ruto who were facing criminal charges at the Hague-based court in connection with the 2007/2008 post-election violence.

Although the U.S. government insisted that it did not have a preferred presidential candidate in that election, the then-U.S. Assistant Secretary of State Johnnie Carson warned Kenyan voters that “choices have consequences,” which was seen as a caution to Kenyans not to elect Mr. Kenyatta and Mr. Ruto.

Mr. Carson further warned that the election of the two would lead to economic sanctions and other diplomatic misfortunes that would hurt the country. 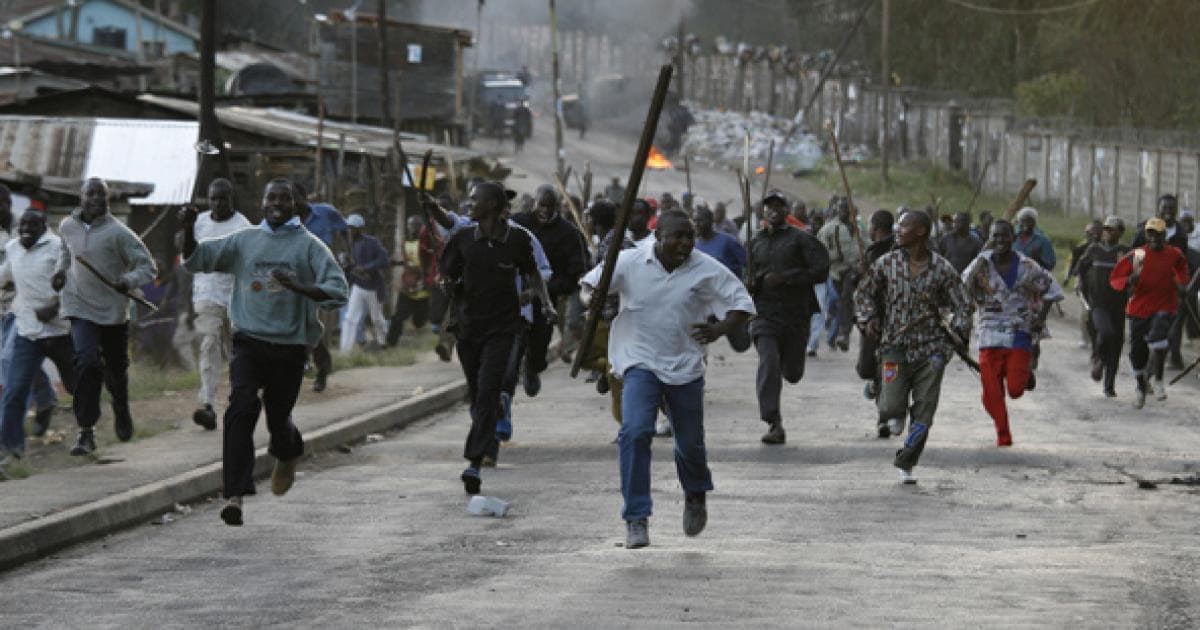 The two, however, went on to win the election, beating Kenya’s main opposition leader Raila Odinga who was viewed as the preferred presidential candidate by many Western countries.

The cases against the president and Ruto were dropped two years ago due to lack of sufficient evidence.

As the August election draws near, the debate around ICC cases has resurfaced, with President Kenyatta and his deputy Ruto accusing the opposition coalition National Super Alliance (NASA) of colluding with the court to revive the cases.

This comes a week after Anton Steynberg, one of the ICC lawyers involved in the two cases, was quoted by local media as saying that they are considering reopening the cases.

Steynberg was speaking at a symposium in Arusha, Tanzania, last week, where he admitted that the ICC failed in the prosecution of the two cases.

Last year, President Kenyatta accused unnamed foreigners of giving opposition-allied individuals and organizations in Kenya billions of shillings in the guise of funding voter education. The president alleged that the aforementioned funds were meant to influence a regime change.

Later, the United Nations Development Programme (UNDP) issued a statement refuting claims that it was plotting to interfere with the upcoming election in Kenya.

“Electoral assistance provided by the United Nations continues to be carried out in an objective, impartial, neutral and independent manner,” the UNDP, which supports several electoral agencies around the world, said.

Ten other Western countries and the European Union have also come out to deny allegations that they are funding the Kenyan opposition with the aim of influencing a regime change.

They argue that they are only supporting Kenya’s bid to carry out a free, fair, and credible election.

On Monday, the Intergovernmental Authority on Development (IGAD) issued a statement warning foreign donors against interfering in the Kenyan election. The regional bloc said every foreign actor should leave it to the Kenyan populace to determine their leaders in the coming poll. 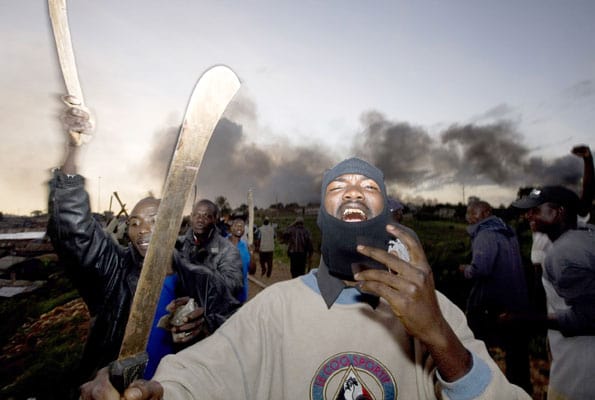 Given the high stakes of this year’s election, it would be prudent for all actors — both local and international — to ensure that the Kenyan people have a chance to exercise their democratic right of electing their preferred leaders.