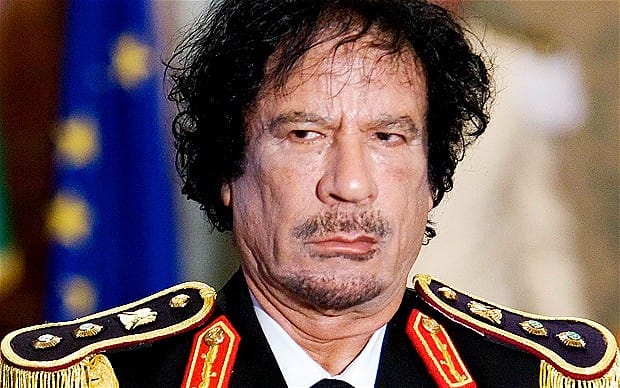 Muammar al-Qaddafi seized control of the government of Libya in 1969 and ruled for about 42 years before his government shut down during the Arab Spring Revolution that engulfed the Arab world in 2011. At first, Qaddafi joined the military and became the ruler of Libya after a coup at the young age of 27. Quaddafi was loved for his nationalist views and hatred for western policies in Africa but soon became a dictator who terrorized his enemies and committed countless human right’s abuses. His extravagant and lavish lifestyle as well as endemic corruption changed public perception of him. He was ultimately killed during the uprising.