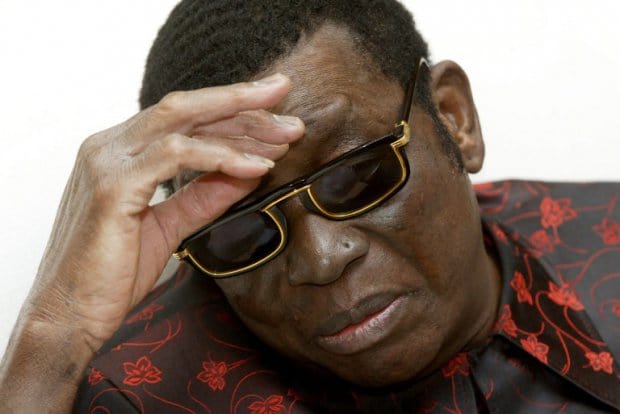 Although dead, General Gnassingbe Eyadema is one of the few African presidents that has ruled a country for more than 30 years. He assumed office as the president of Togo in 1967 and ruled until he was killed in 2005. Eyadema was a military officer in the French army and participated in the French-Indochina War, among others. After his death, his son Faure Eyadema assumed control of government and won election to succeed his father.