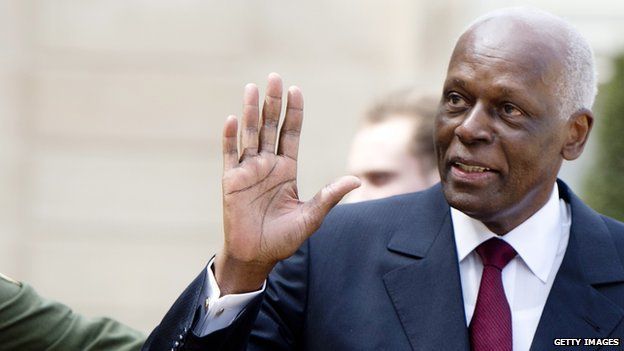 Jose Eduardo dos Santos has ruled Angola as its president since 1979. During his tenure, he has guided Angola to becoming the third-largest economy in Africa and one of the leading producers of oil, although his government has been chastised for corruption and reckless spending by his immediate family and political allies. Santos recently announced that he will step down in 2018.