George Weah, Liberia’s newly elected president and former soccer star is a dynamic person.  He used his lack of education as a catalyst to climb higher; he returned to school and earned a bachelors and master’s degree to further his political aspirations.

Now, as he has been sworn-in to take his seat as President of Liberia, there is some buzz about other aspects of his life.  President-elect Weah has had several extramarital affairs, however, his “legal” wife is also due to take the seat of the First Lady or is she? Let’s examine the unique family dynamics of President George and Clar Weah. 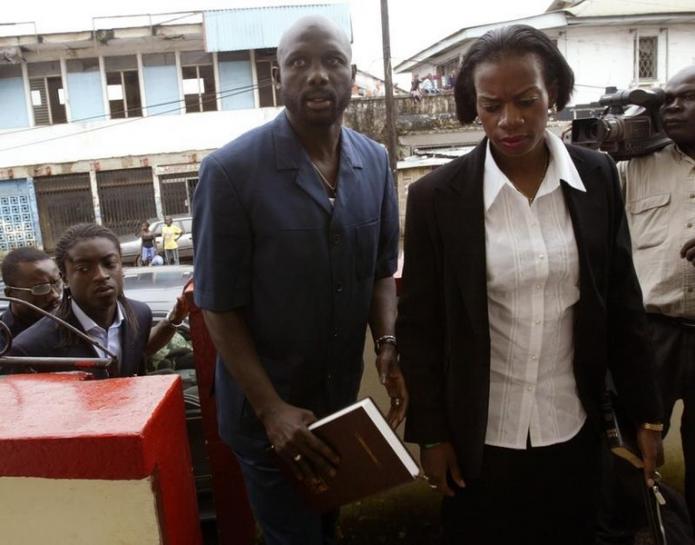 George and Clar Weah met at a U.S. branch of Chase Bank.  Weah was captivated by the Jamaican native’s beauty and the rest, as they say, is history.  Clar resides in Fort Lauderdale, Florida and is a successful businesswoman; she owns a bakery and Caribbean restaurant. They have three children: George Weah Jr., Timothy Weah, and Tita Weah. 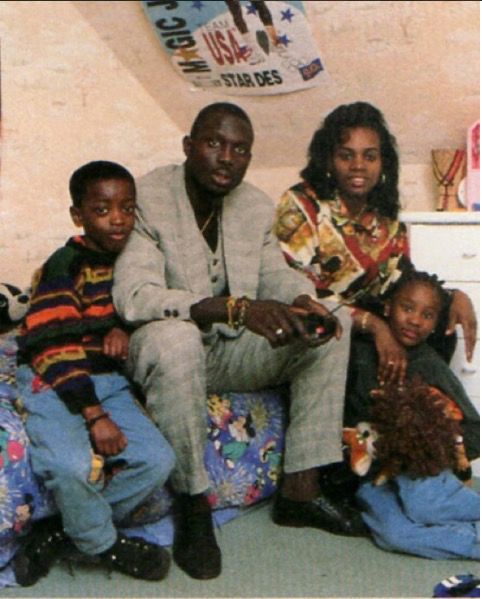 Despite his marriage and the three children with Clar, Weah has one child with Meapeh Gono and another child with MacDella Cooper.  Cooper is a former model and philanthropist; she launched the MacDella Cooper Foundation and Academy to assist underprivileged children.  The foundation opened its initial school which offers free tuition, room, and board to 80 students aged 4 to 13. Cooper recently made headlines as she also ran for the Liberian presidency making her the only female runner. She endorsed Weah for the presidency in 2014 and describes him as “a good friend.”

Meapeh Gono, the former Assistant Minister of Labor, who, in 2017 described Weah as a “deadbeat father” shares a daughter with him. Gono received backlash after backtracking from her aforementioned statements about Weah and endorsing him for the 2017 presidential race. A proud single mother, she lost the respect of other single mothers because she seemingly abandoned her child support battle.

While we’re on the subject, Weah is rumored to have married a woman named Mamie Doe to be the “official first lady” due to the Jamaican lineage of Mrs Weah. Doe is also the daughter of assassinated former president Samuel Doe.

Weah stays mum on matters about his private life; ascertaining from his extramarital affairs, he is a staunch supporter of polygamy.  Does bigamy have a place in Liberia’s presidency or is it an archaic view that won’t serve this administration?