If you think there is no space in the beauty and makeup industry for you, you will definitely have second thoughts after reading this.

With the evolution of social media, the beauty and makeup scene has become one of the most lucrative and fast-growing business ventures in 2018. Despite this tremendous growth, there has been a lot of discussion about how black entrepreneurs and brand influencers in this sector are being sidelined.  But when it comes to striving hard to get to the top, black people do it best and in grand style.

She made headlines on Tuesday, November 27, for making one million dollars in 90 minutes on Cyber Monday. 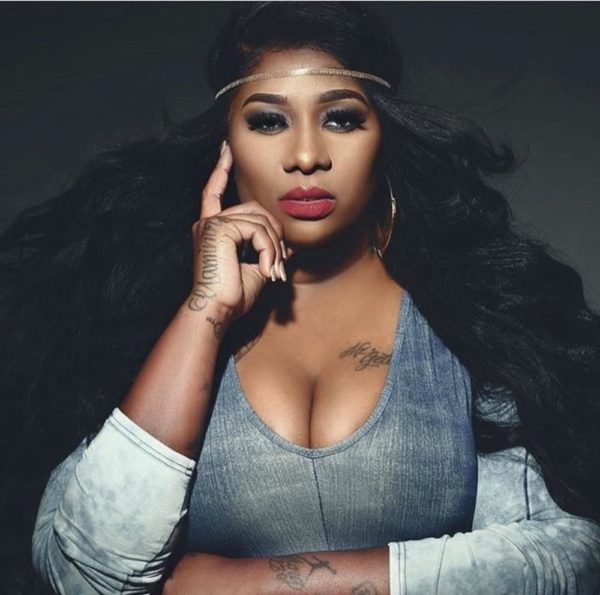 An overwhelmed and very emotional Supa Cent took to her Instagram page to share the exciting news with her 1.3 million followers who flooded her timeline with praises and congratulations as she shared a video of herself crying. 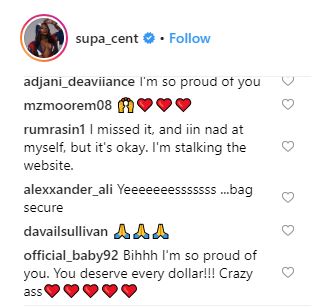 Supa Cent, who became a social media sensation back in 2013 after she went viral on the Vine App for her very funny comments, opinions and comedy clips, used this popularity wisely to become a brand influencer. 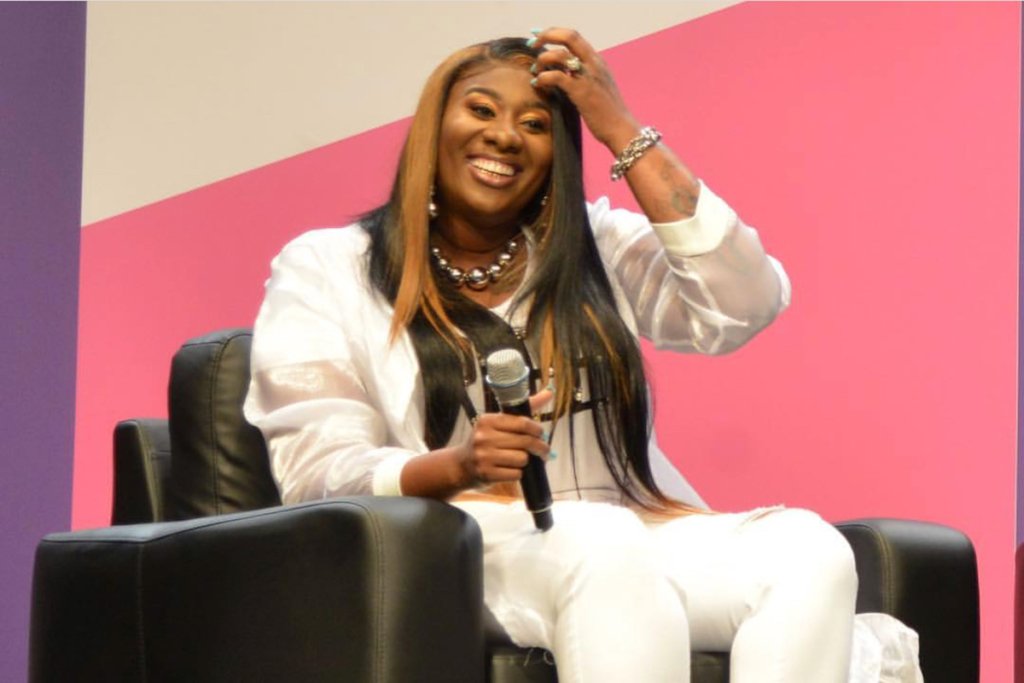 Before finding her turn in the spotlight, Supa Cent worked hard as a housekeeper and later as a waitress to make ends meet. The now-successful entrepreneur has not been shy to talk about her hardships and struggles taking every opportunity to leave her followers and fans with motivational words.

Supa Cent,  popular for her words ‘ There is no elevator to success, you have to use the stairs,‘ has demonstrated that over the years by venturing into music management and creative directing and by starting her most popular brand, The Crayon Case.

The Crayon Case is a cosmetics line dedicated to amateur makeup users, aspiring make up artists as well as all makeup lovers to have fun with makeup, treating their face as a blank canvas and the crayon makeup as their tool. It has been described as one of the most innovative forms of make up that present a breath of fresh air to the industry and yes, that had to be done through the Black Girl magic.