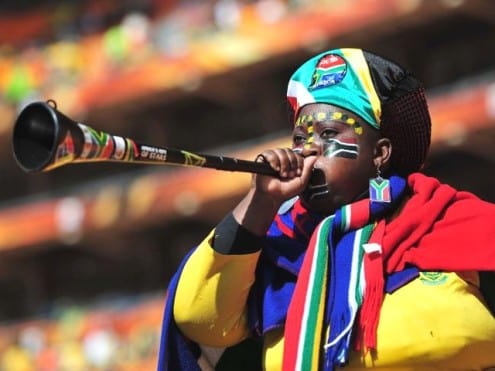 In wake of the FIFA scandal that saw the leader of the international soccer resign on Tuesday, South Africa is denying any wrong doing in the alleged $10 million bribes to host the World Cup tournament for the first time on the African continent in 2010.

Sports Minister Fikile Mbalula admitted that a $10 million transaction took place, but according to his government, this was strictly intended to support approved football programs in the Caribbean.

U.S. investigators believe South Africa bribed their way to winning the bid for the right to host the 2010 World Cup. 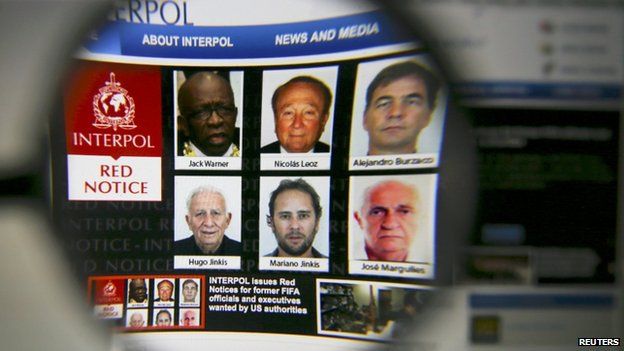 One of the 14 individuals indicted in the corruption charges, Jack Warner was reportedly responsible for administering the aforementioned transaction.

Last week, Mr. Warner and other fellow FIFA executives, associates, and acquaintances were charged with racketeering and money laundering by the U.S. Justice Department.

This event forced FIFA President Sepp Blatter to step down just days after being elected to his fifth term; Blatter is currently under investigation by FBI as part of the general inquiry. 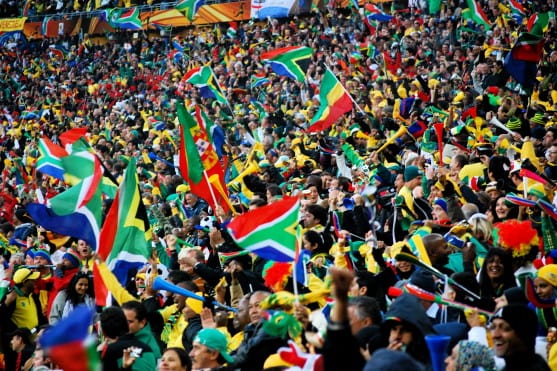 Still, according to the BBC, South Africa continues to deny any wrong doing. In a press conference on Wednesday, Mbalula, on behalf of his government, denied any bribery allegations in Johannesburg.

The said bribe took place in 2008, and although it was a good two years before the World Cup was held, it is wildly believed to be a late bribe for the right-to-host votes that took place in 2004.

Notwithstanding, Switzerland, which hosts FIFA’s headquarters, initiated its own criminal investigation in to how the 2018 and 2022 World Cups were allocated. Russia, being the host of the 2018 version of the tournament, insists that nothing will come out of any international investigation.

The host of the 2022 World Cup, Qatar, though, must be concerned, since they have already faced different types of opposition to hosting the tournament outside of corruption charges.  In addition, the high temperature in the country has been a subject of discussion as to whether they should be allowed to host the first Arab World Cup.

Either way, Africa’s only host of the Mudial has categorically denied the corruption allegation and the World Cup — as well as the world — will forever cherish the 2010 event irrespective of the corruption claim.