With 60 percent of Nigerian citizens living below the poverty line, it is hard to fathom a Nigerian spending an exorbitant amount of money on private jets — especially clergymen. However, this is exactly the case when it comes to several clergymen and spiritual leaders in Nigeria. 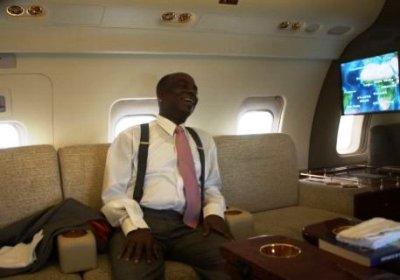 Often believed to be Africa’s wealthiest gospel preacher, David Oyedepo purchased a Gulfstream V jet for $30 million dollars. Oyedepo’s love for flying objects does not stop there. The gospel preacher who presides over the church, Winner’s Chapel, currently owns four aircrafts in his private collection. He once owned a Bombardier Challenger Aircraft and two Gulfstream planes. He is also reportedly in the process of acquiring a custom-made hanger to house all his jets. 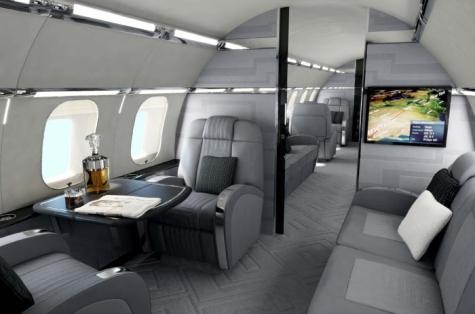 It is alarming to witness these spiritual leaders partake in of grandeur and ostentatious living, especially since many of them preach financial prosperity to their congregants. The irony of this all is quite simple. The congregants, who oppose these acts of grandeur by their pastor, are the same people who finance it via Sunday offerings, tithes and gifting.

One must ask, are these congregants unknowingly financing their pastor’s ostentatious lifestyle or do the congregants believe their financial blessings will be multiplied as a result of gifting? Therefore, allowing the ends to undoubtedly justify the means.  In the end, the final answer lies with the God they worship.