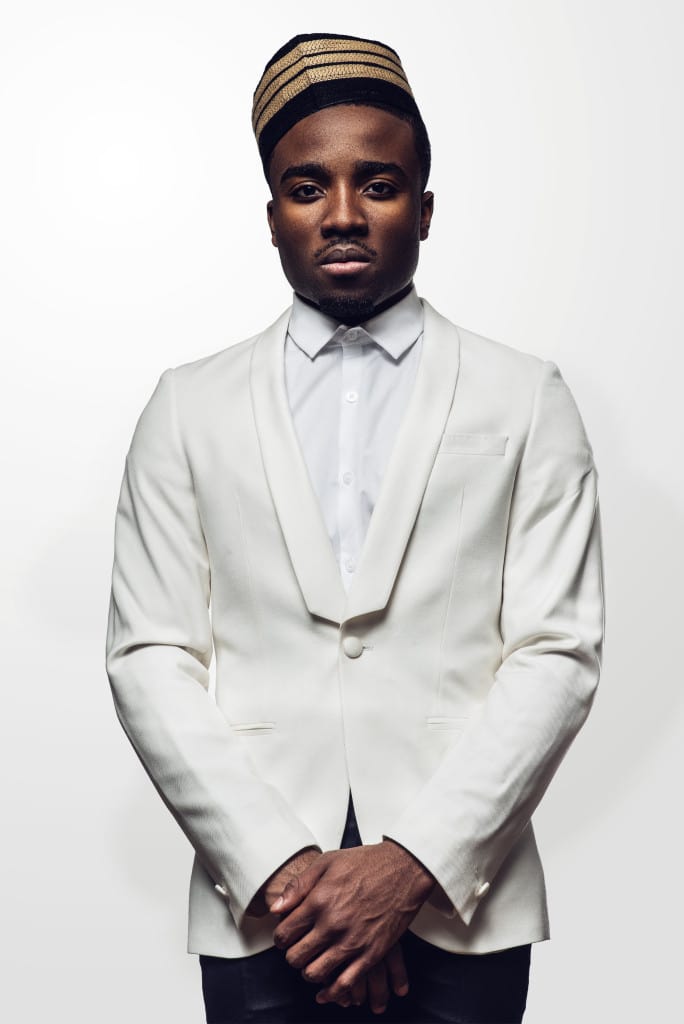 Nigerian AfroBeat artist Oga’Silachi (pictured) recently released his new music single “Leona Nwa” in a small press meeting with Noble Empire Media Group Inc. “Leona Nwa” is a beautiful love song made for strong-minded women. As the name suggests, “Leona” represents the lioness like attitude that these woman like Leona Nwa exude. These are the women who, through tough times, still manage to make things work in their favor. 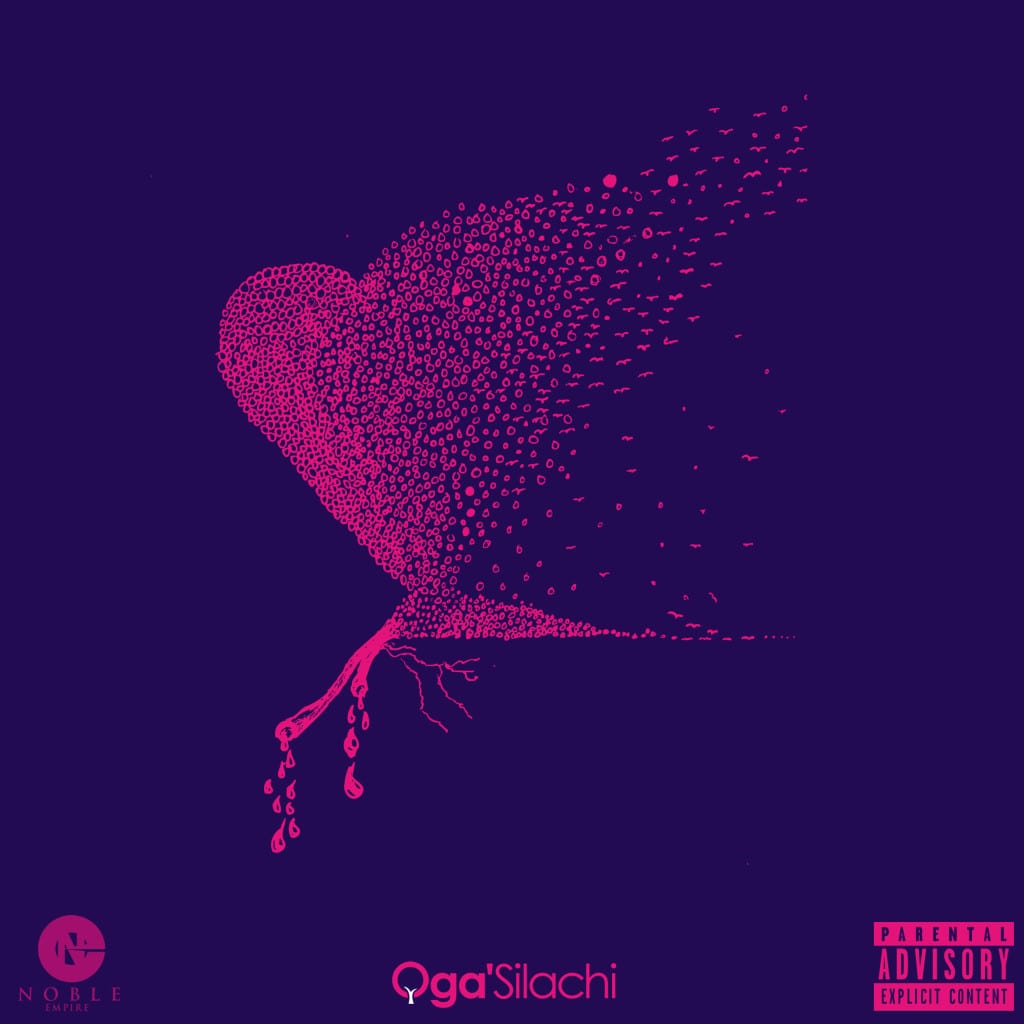 And even though the song has just been released, it is already catching the attention of many music lovers and critics. Experts are also considering it as one of the best AfroBeat songs to come from a U.S.-based artist.

Speaking to the media, Oga’Silachi’s spokesman said, “We are excited to announce the release of this new single ‘Leon Nwa’ by Oga’Silachi. It is been few days since the song has been released, every music lover is appreciating the song.

“This hottest song is getting love and appreciation from both music lovers and critics. He is also getting several proposals from directors and producers in the music industry.”

The music of Oga’Silachi is attracting producers and directors from across the world. Some magazines have even declared him as the next Akon of this generation. Oga’Silachi could possibly rise to the ranks of Afrobeat artists Wizkid and Davido.