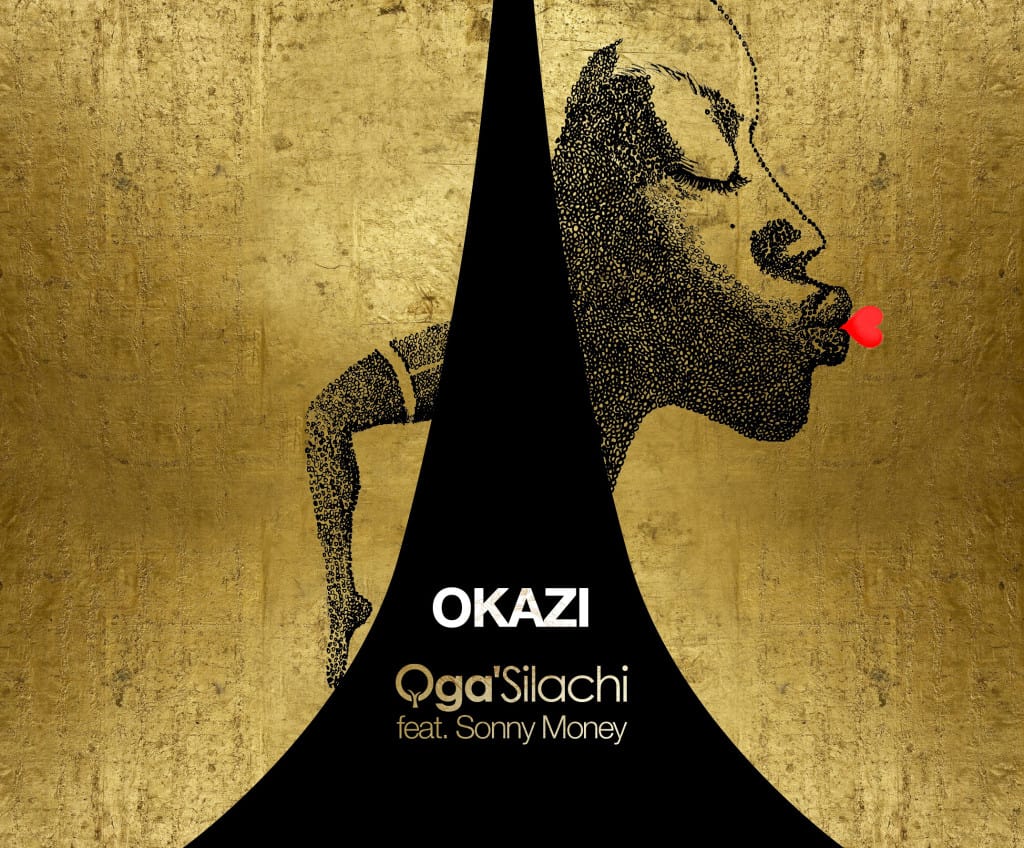 Coming off of his upcoming album, entitled “Wo-Man,” “Okazi” is a smooth Afro’n’B track, 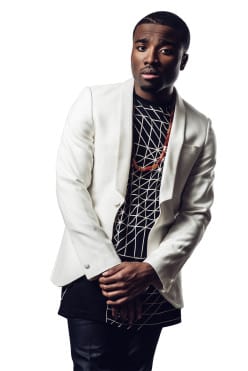 where he compares the love of his life to his favorite dish: fufu and Okazi soup.

American rapper Sonny Money easily complements both the message and sound of “Okazi” by rapping to the love interest, “Independent, you don’t need no man/You got your own, and I see your plan/You come from the Motherland/Out in Ibo land, and I’m a Yankee boy.”

Of why he created the song, Oga’silachi told Face2Face Africa, “”The inspiration behind Okazi came from my love for fufu and soup, by far one of my favorite dishes.

“With this song, I needed no pen or paper. I just let it flow and allowed my love for my favorite dish to steer the song. Coincidentally, the references made produced a groovy tune where I sing about this woman who is as sweet as the Ukazi soup I lick off my fingers.”

This year, Oga’Silachi also released “Leona Nwa,” another love song, and opened for fellow AfroBeat artist D’Banj and Soca singer Machel Montano. With a show coming up on November 7th at New York’s Meridian 23, Oga’Silachi expects to be releasing his official video for “Leona Nwa” in the next few months.