Prince Harry of Wales, a royal heir to the British throne, has dedicated his life to doing charity work in Africa, particularly in Lesotho, where he spent a significant part of his gap years. The 32-year-old prince, who admits he has been struggling to find a purpose in life, now says he feels energized and lucky enough to make a difference in the lives of people who really need help.

“The kids seem pretty happy with the place. You see the smiles on their faces, so I’m pretty chuffed,” Prince Harry said.

In a new documentary set to be aired on Monday, Prince Harry says that after two decades of struggling with the death of his mother, Princess Diana, in a car accident in Paris, France, he has finally found his place in Africa.

As he returns to Lesotho to check the progress of the many projects established by his charity organization Sentebale, Harry reunites with once-traumatized orphan Mutsu who took a shine to him when they first met in 2006. 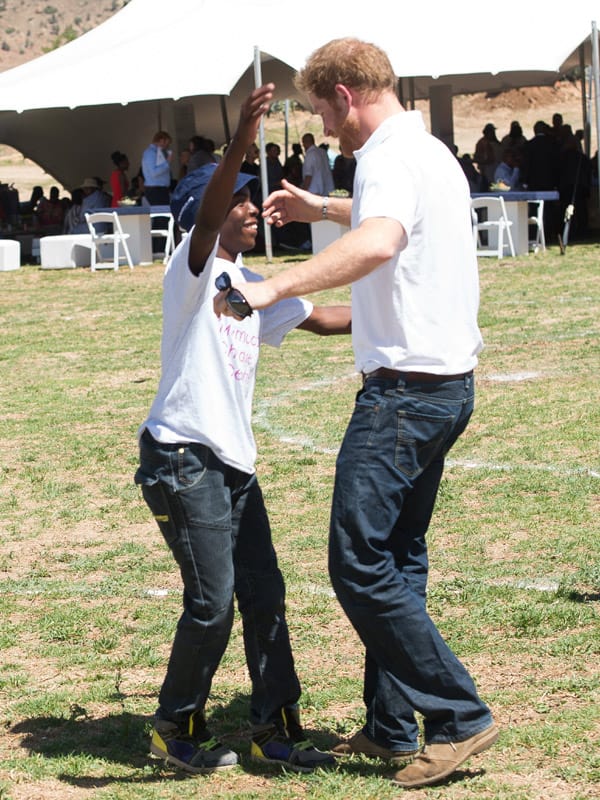 Mutsu, now 15, is a beneficiary of Sentebale whose work includes providing HIV clinics for children, education centers for young rural goatherds, and schools for the blind. 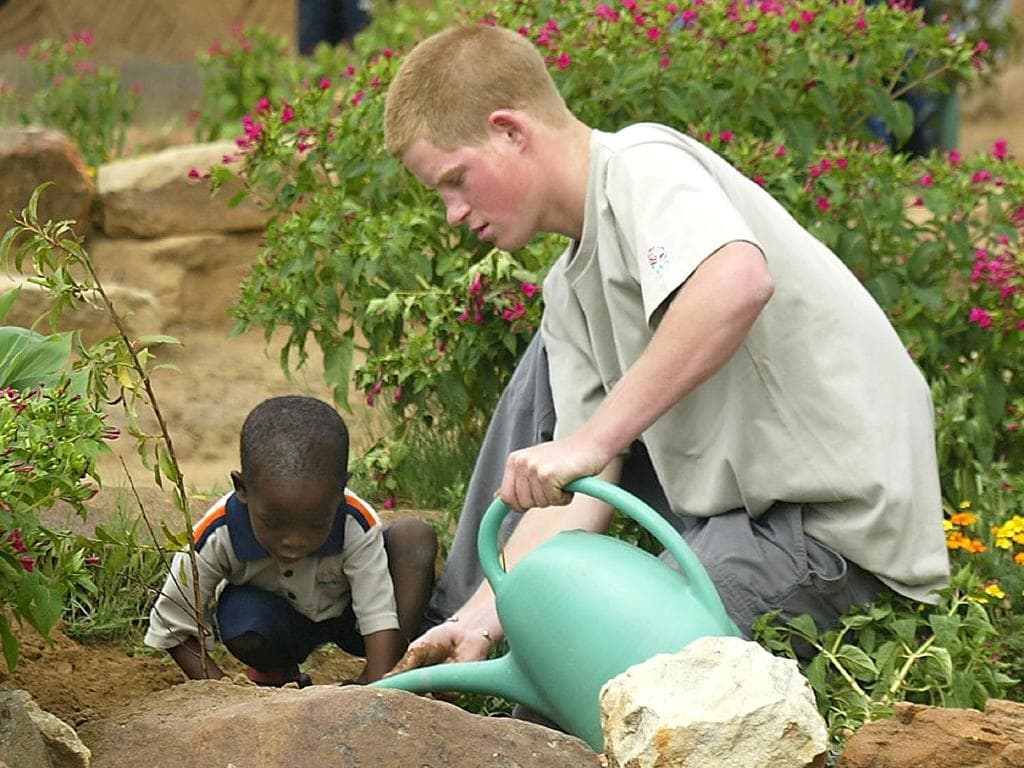 “It’s great to see he’s (Mutsu) so happy. He’s in charge of the garden. He’s got a serious responsibility in life,” Prince Harry said.

Harry says he is grateful for the help he has been getting from friends and celebrities who are supporting his charitable work in Africa. The Prince also confirms that he might be a Father soon and is eager to introduce his children to the African continent, where he is doing meaningful work.

“I have this love of Africa that will never disappear. And I hope it carries on with my children as well,” the Prince added.

Born in September 1984, Prince Harry is the younger son of Prince Charles of Wales and Princess Diana of Wales. He is currently fifth in the line of succession to succeed his grandmother, Queen Elizabeth II, after his father; his elder brother Prince William,duke of Cambridge; and William’s children, George and Charlotte.

Like his father and brother, Prince Harry was educated in independent schools in London. He later joined the military, and in 2007, he served in Helmand, Afghanistan, for 77 days.

Apart from co-founding Sentebale, the Prince has also supported many other charitable causes around the world, including Free the Children, Global Angels, Walking with the Wounded, and more.