This year has been great for the international movie industry. An array of groundbreaking movies have been released and many more are waiting in line. A particularly striking movie that is creating quite a buzz is Disney’s “Queen of Katwe.” The movie – starring prolific actors Lupita Nyong’o and David Oyelowo – is a biographical film that depicts Phiona Mutesi, a young Ugandan chess player, on her journey to the limelight.

Mutesi’s story is based on Tim Crothers’ book, “The Queen of Katwe: A story of Life, Chess, and One Extraordinary Girl’s Dream of Becoming a Grandmaster,” which is based in the small town of Katwe in Uganda. Production for the movie commenced in 2012 and was shot solely in Uganda and South Africa.

Phiona Mutesi, who is played by Madina Nalwanga, rose from living in the streets and slums of Katwe, to becoming one of her nation’s top chess players competing in international competitions. Since then, she has positioned herself as a role model and inspiration to many youths who struggle to make something of their lives. 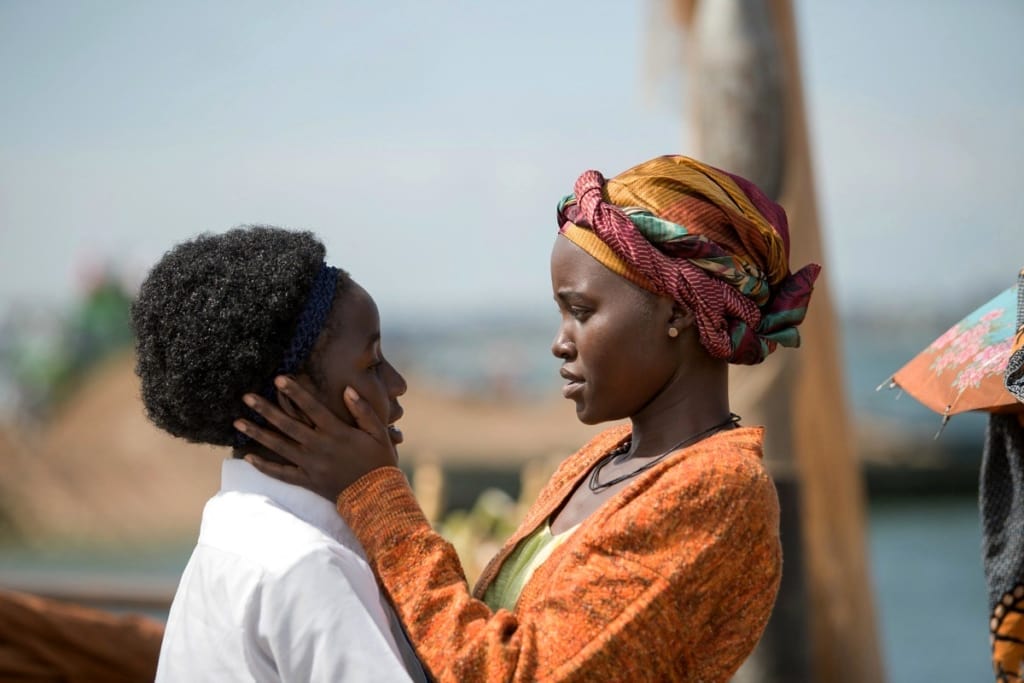 Nyong’o, who plays the Mother of young Mutesi, recently shared her experiences filming the movie as well as the pride she has for it.

There is an ease in the Ugandan demeanor that is very welcoming,” Nyong’o wrote via e-mail. “I love the melody of the accent, the food, the music and the people’s inherent style. There was a familiarity with my home country being right next door but also complete surprise in what was so different. There is a resilience of spirit in Uganda. The slum of Katwe is a very difficult place to live, but you see these people living there with dignity. To go there and to have that environment to work from really did give life and meaning to our work. It was research, obstacle, and inspiration.

Magazine Vanity Fair rates “The Queen of Katwe” as one of the top 30 movies of 2016 with Oscar nomination predictions. With a whooping budget of $15 million, it is to be released in North America on September 23 followed by a general theatrical release on September 30th.

On Tuesday, Disney finally released the trailer for “Queen of Katwe.” Enjoy!