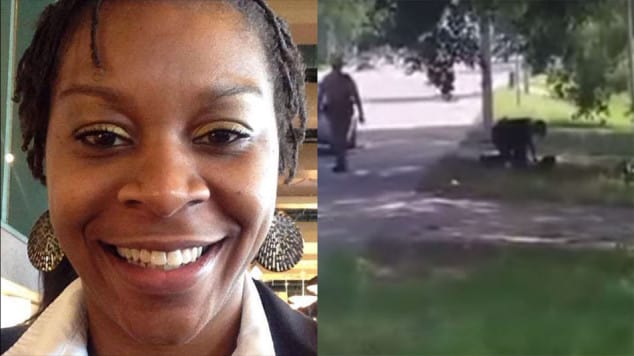 Sandra Bland (pictured), a 28-year-old Black woman from a Chicago suburb, was found dead in a Texas jail cell this past Monday (July 13) by what authorities claimed was a self-inflicted hanging. Bland, who was in the state to begin a new career at her former college, was arrested for a minor traffic violation then found dead days later, prompting her family to demand answers as the case develops.

What is known so far is that Bland, who was from Naperville, Ill., was in Waller County, Texas, en route to her alma mater, Texas Prarie View A&M University. Bland was recently hired to work at the university and was set to begin work this past Wednesday, according to earlier reports.

As she traveled to her destination last Friday, though, she was pulled over by officers for a lane violation of failing to signal before crossing. A bystander took cell phone video of the arrest, which showed Bland being thrown to the ground and several officers standing around her.

Bland could be heard on the video thanking the bystander for taping the confrontation and demanding that the officers ease their rough treatment of her before placing her in a police vehicle. 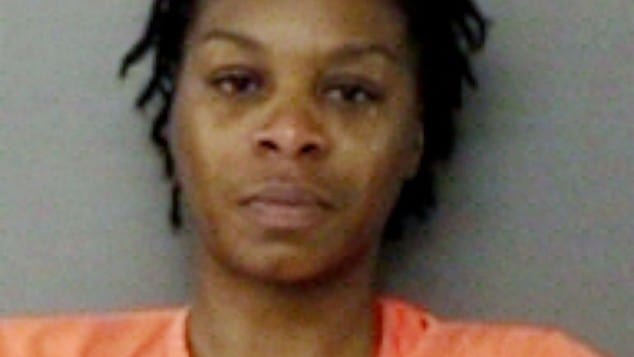 From there, Bland spent the weekend in jail and reportedly reached out to her sister and a bail bondsman in an attempt to secure her release. With a bond set at $5,000, Bland needed just 10 percent of that figure to be released and her sister was setting plans in motion to bring forth the funds.

But Monday would be the last time anyone heard from Bland, after she checked in for breakfast that morning and once more via an intercom. Around 9:00 a.m., local time, Bland’s body was discovered in the cell. According to the Waller County Sherriff’s Office, Bland died from a self-inflicted hanging.

Bland’s family and friends vehemently denied that she would commit such an act and are scrambling to discover the truth behind her death.

Waller County is supposedly known for its racist treatment of Blacks and suspicions are at heightened levels considering the climate surrounding people of color and police in the States in recent times. 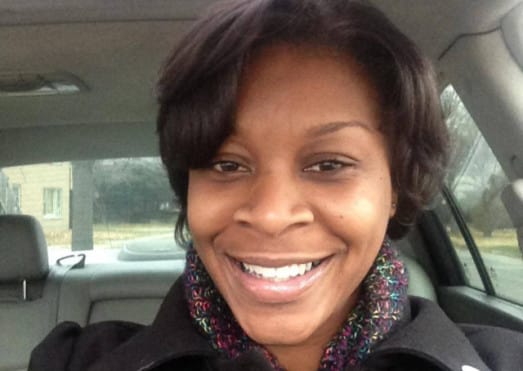 Other reports state that Bland revealed she was suffering from depression and PTSD, although her actual mental condition has been unconfirmed. Bland made the admission in one of a series of Facebook videos she titled, “Sandy Speaks,” and had been critical of police while also showing support for the ongoing #BlackLivesMatter movement.

A spokesperson from Prairie View also said that Bland wasn’t set to start her job until August 3 and didn’t know why she was in the region.

The Texas State Rangers and the FBI are looking into Bland’s death after outcry from the family and public.