In the days since the tragedy that claimed the lives of nine victims at Mother Emanuel AME Church in South Carolina, several churches across the southern region of the United States have been set ablaze. Although investigators are saying that arson is suspected in just two of the cases, many observers believe the church fires signify a racially fueled attack on Black Christians and the church itself.

The latest of the church fires took place on June 30th in Greeleyville, South Carolina, at Mount Zion AME Church. Photos (pictured just below) of the powerful blaze zipped across news outlets and social media feeds, adding to concerns that something of an insidious nature is afoot. 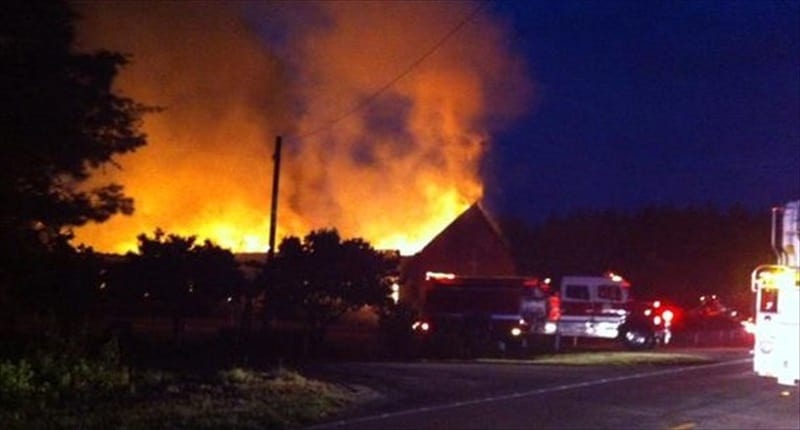 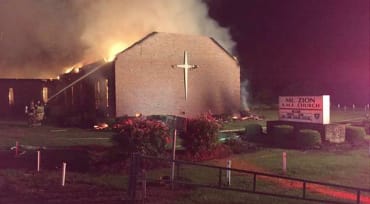 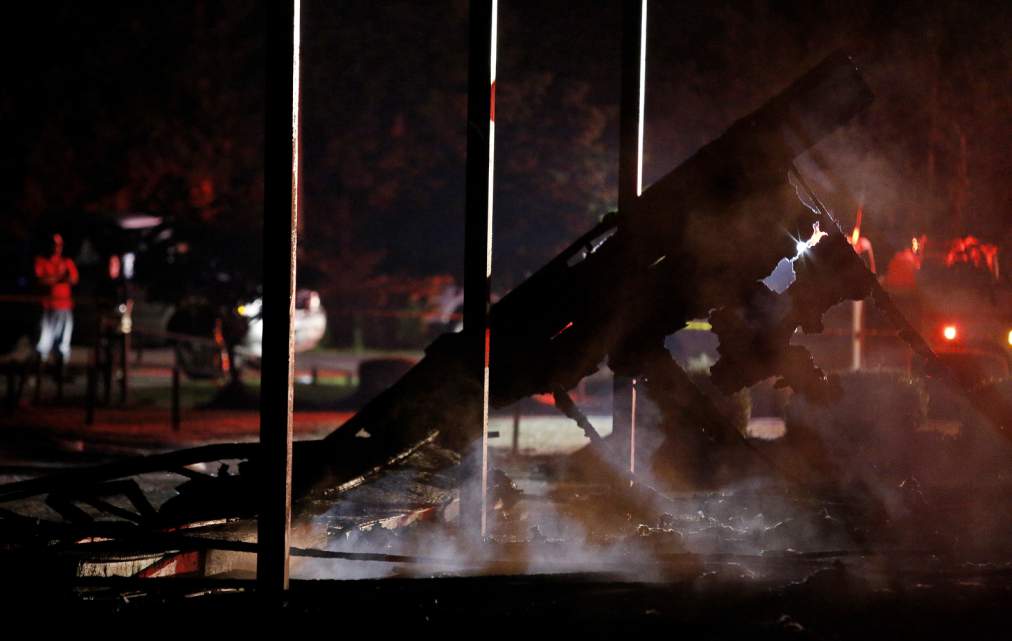 Investigators, though, claim that this fire was caused by lightning and not the work of an arsonist.

Yet those assurances didn’t calm fears as the same church was torched 20 years ago by a pair of White men who were members of the Ku Klux Klan hate group.

More pointedly, in the past 11 days, seven churches have caught on fire — with six of those buildings housing large numbers of African-American churchgoers.

The June 17th massacre that took place in the city of Charleston, South Carolina, still has much of the nation reeling and the curious timing of the church fires has sparked speculation that they’re the handiwork of racist Whites looking to disrupt the lives of Black people.

However, investigators from the Federal Bureau of Investigation (FBI) and the Federal Bureau of Alcohol, Tobacco, Firearms and Explosives (ATF) insist that two of the fires were likely caused by lightning during a period of strong storms across the South, so they haven’t designated them as hate crimes. Meanwhile, the cause of the two other blazes are yet to be determined.

Despite this, with church fires having been reported in North and South Carolina, Georgia, Florida, and Tennessee, the hashtag #WhoIsBurningBlackChurches has emerged on social media, with skeptics rejecting investigators’ claims of the fires largely being random acts of nature. 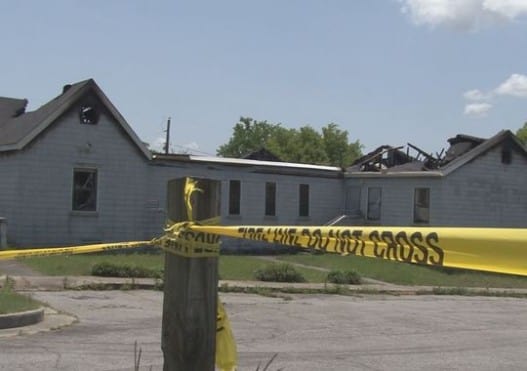 God’s Power Church of Christ in Macon, Ga., has been ruled arson. 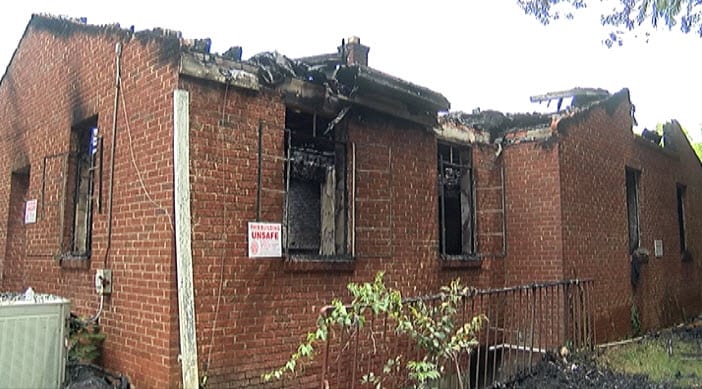 The fire at Briar Creek Road Baptist Church in Charlotte, North Carolina, has been ruled arson. 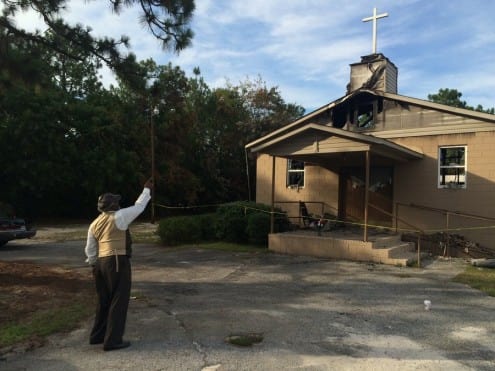 The fire at Glover Grove Missionary Baptist Church in Warrenville, South Carolina, is still under investigation. 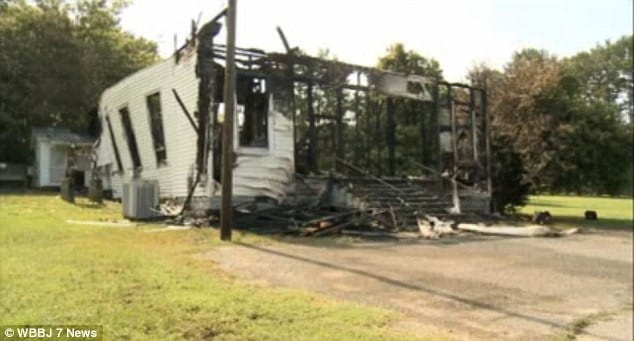 At Fruitland Presbyterian Church in Gibson County, Tennessee, was set on fire.

The timing of the church fires is noteworthy considering the violent acts unleashed against African Americans in the past year.

Coupled with the overwhelming sense that justice has not been served in several police brutality cases, Black Americans are rightfully angered at what appears to be a planned attack to upend their morale and shake their faith.