In an effort to fend off negative influences, Somali youth in Minnesota, United States, have turned to basketball to build athletic skills and gain self-esteem.

Young Somalis in the United States have often found themselves on the wrong side of the law after falling prey to illegal gangs and extremist groups.

But now the community is seeking to change this narrative by organizing basketball tournaments that bring together 12 teams representing mosques around the state, according to VOA News.

“The key takeaway is that civic engagement and civil society is a real need if we are trying to address the root causes of violence, and we have evidence to sort of support that quantitative evidence,” Beza Tesfaye, the Conflict and Governance research manager for Mercy Corps, said. 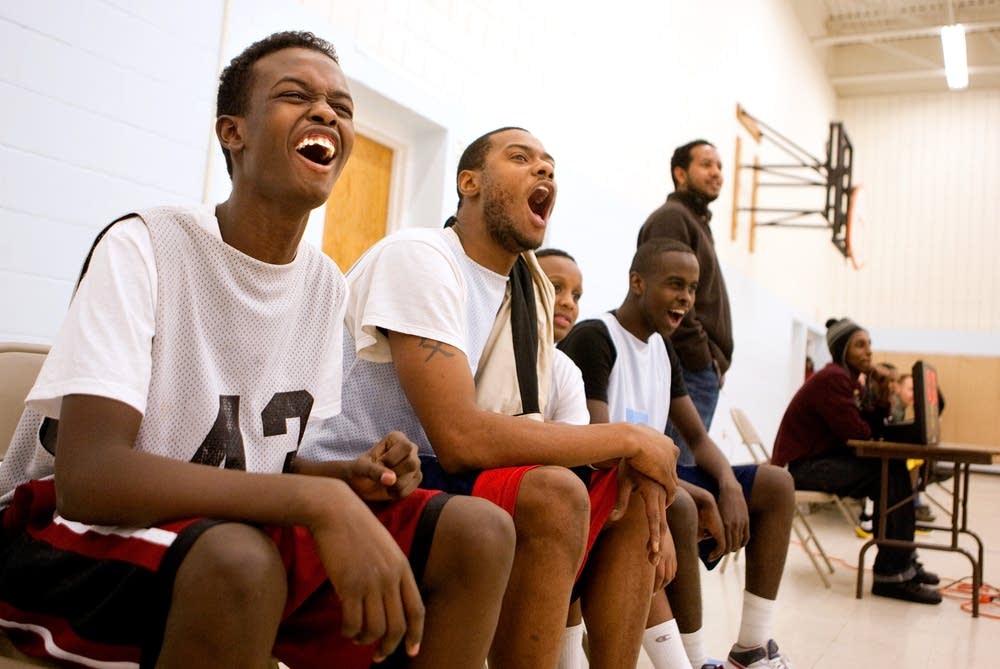 For Youth By the Youth, a local organization behind the tournament, says the program is intended to help young Somalis in the state make better choices in life as opposed to joining local gangs and terror groups.

Yusuf Mohamed, the head of the organization, says they hope to bring young people together and provide them with a platform, where they can discover their talents and stay away from drugs and other vices.

The tournament is an annual event that has been going on for the last three years.

“When we saw how they are suspected or labeled as extremists, we started to bring them together in order to prevent them from getting involved with drugs. We found a place where they can stay fit and stay busy and avoid negative influences,” Mohamed said.

Young Somalis participating in the competition say the tournament has brought them together as brothers and hope that it continues to be a unifying factor for years to come.

Below, Minnesota-residing Somalis were arrested for trying to join ISIS. One of them, Gulec Omar (on the right) also planned to smuggle ISIS fighters across the Mexican border. Photo credit: Limits to Growth

The Federal Bureau of Investigation (FBI) recently released a statement warning that about a dozen Somalis in the United States have joined terror groups in Syria in recent years and at least 22 more have been lured to join al-Shabaab in Somalia since 2007.

Just recently, nine Somali-American men were imprisoned by a Minnesota federal court, after they were found guilty of plotting to join the Islamic State of Iraq and Syria (ISIS).

The largest Somali community in the United States lives in Minnesota, with the U.S. Census Bureau estimating that there are about 40,000 Somalis currently residing in the state.

The majority of these Somalis are refugees who fled a deadly civil war that has been going on in Somalia since 1991.